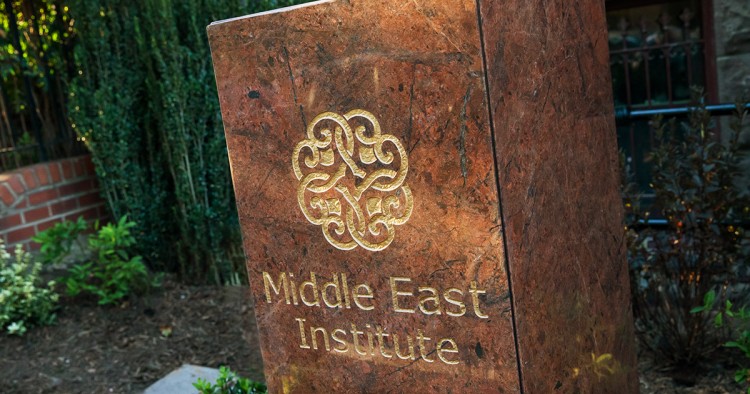 Last year was a truly historic one for the Middle East Institute (MEI) with the move back into our fully renovated and expanded headquarters on N Street, and 2020 promises to bring continued growth, energy, and innovation. We call MEI “the integrated think tank” for our unique approach that combines policy analysis, education, and an appreciation of the arts and culture of the region to support our mission of building greater understanding between the peoples of the Middle East and the United States.

Our centers for Policy, Education, and Arts & Culture work together in pursuit of this goal, and while we can’t list out everything that they’re working on, here are a few items from each that we are particularly excited about for the months ahead.