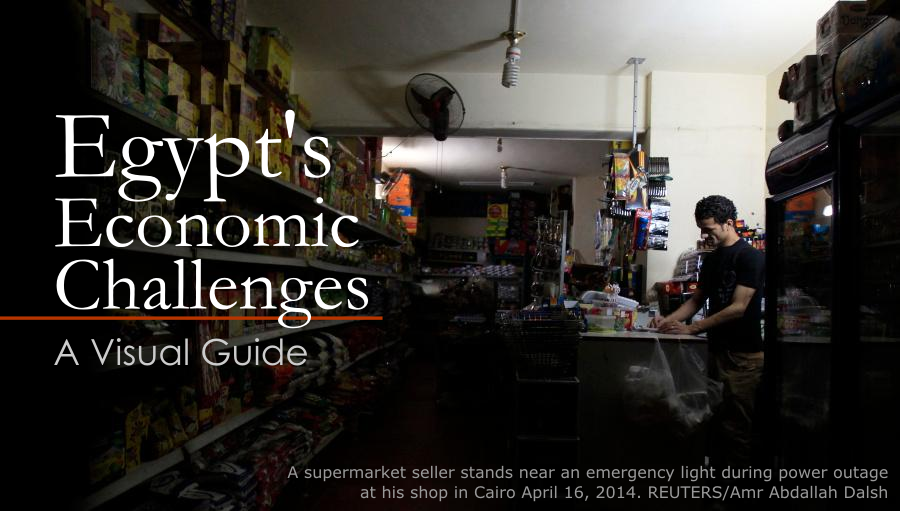 Coverage of Egypt over the past three years has focused on the dramatic political events, yet it was the dire economic situation that created the pressure for multiple uprisings. If economic decline is not reversed over the next few years, Egypt might fall over an economic precipice that risks eventually rendering the country ungovernable. This collection of infographics, videos, and article excerpts presents a quick guide to the state of Egypt's economy, and what the government, the international community, and entrepreneurial citizens are doing to try to restart it. 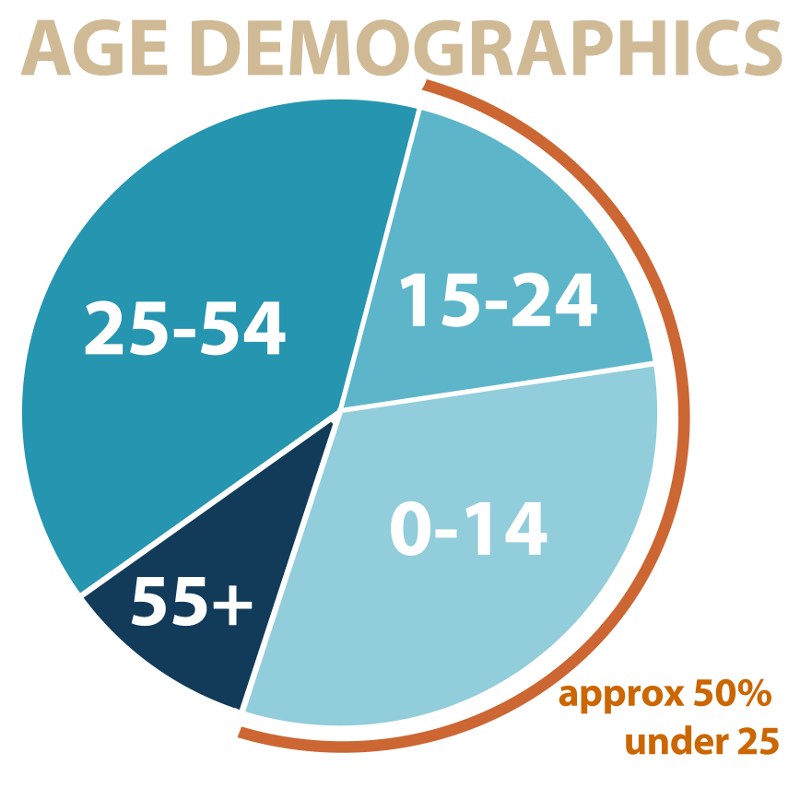 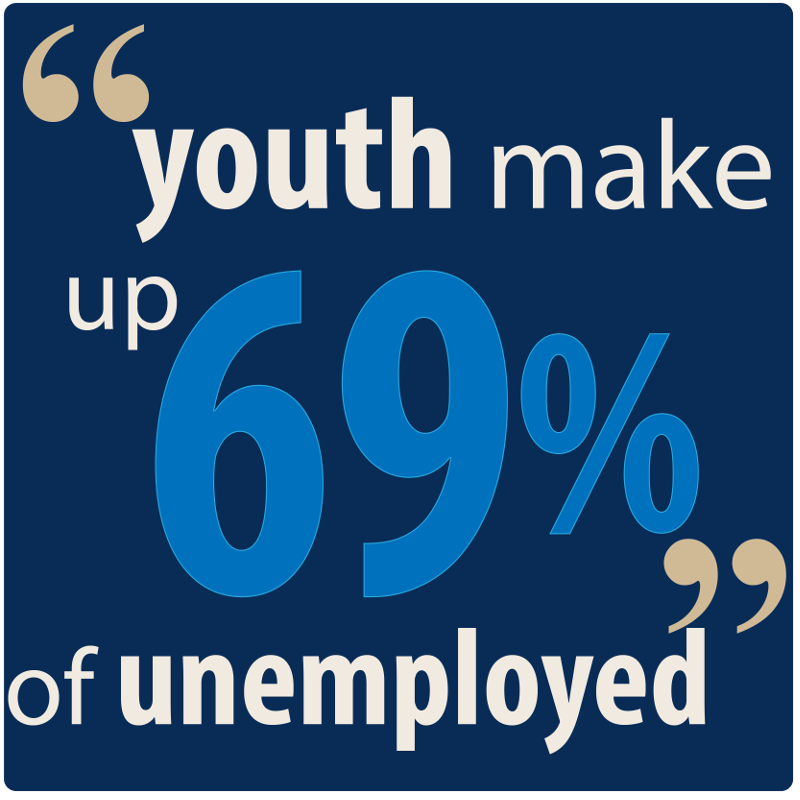 "Since 2011, the country’s socioeconomic situation has gone from bad to worse. Poverty (those living on less than two dollars a day), which hovered around 40 percent before the revolution, is approaching the 50 percent mark. Unemployment has increased by 57.3 percent since 2010, reaching 13.4 percent in the fourth quarter of 2013. Youth make up 69 percent of the unemployed. Moreover, these figures exclude both those who have given up on finding work altogether, particularly women, and the millions struggling to eke out a living in the undocumented informal sector."
Egypt Needs Bold Economic Leadership, by Paul Salem 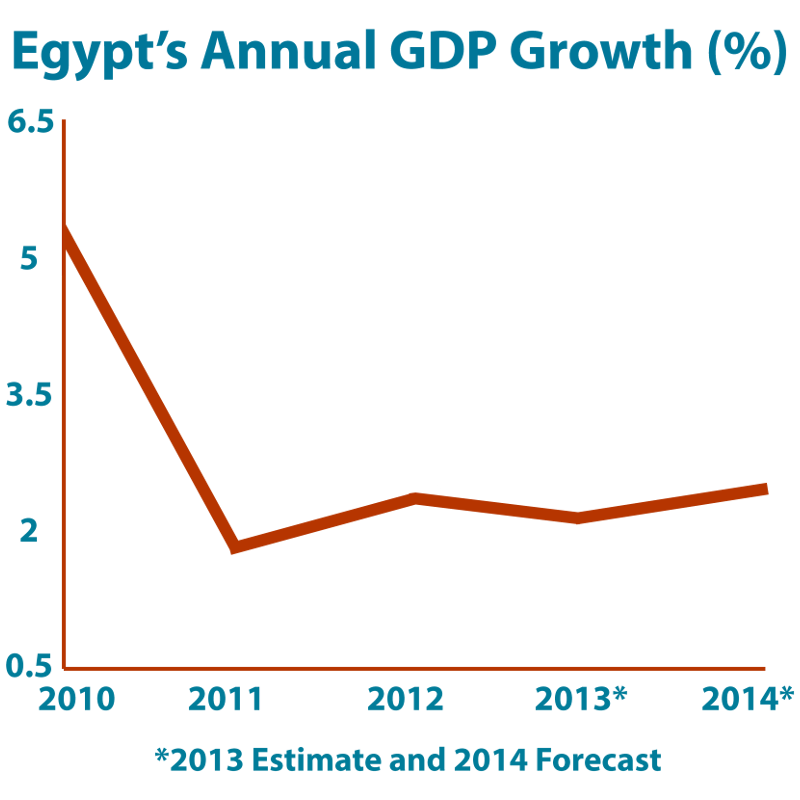 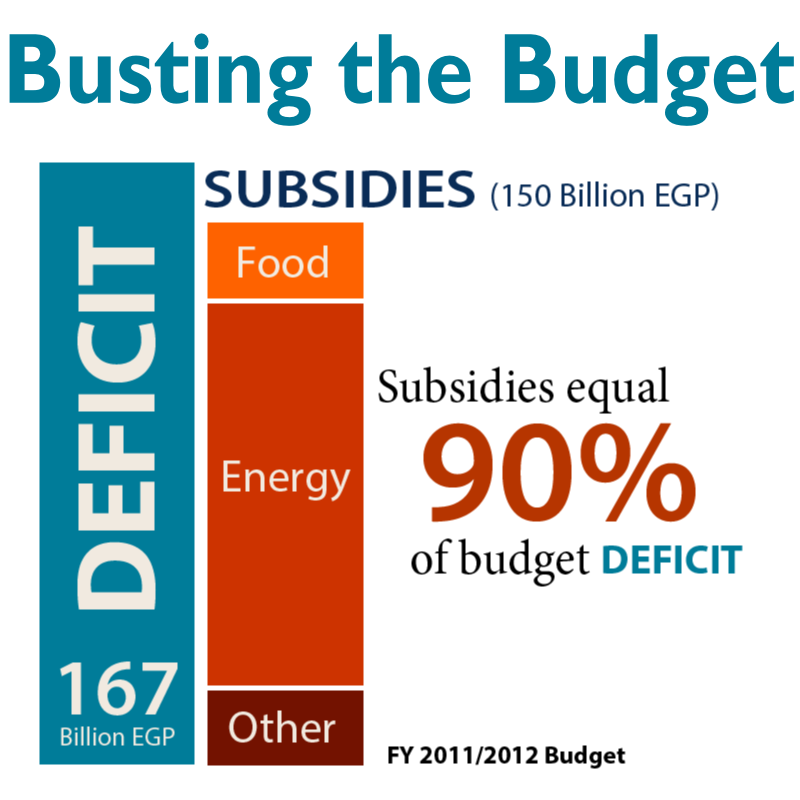 "The economic cost of subsidies in a country experiencing a huge loss of reserves, a severe scarcity of foreign currency, an alarming budget deficit (almost 14 percent of GDP, as energy and food subsidies’ share of GDP has reached almost 10 percent), and an exploding public debt (exceeding 100 percent of GDP) demonstrates that the system cannot be sustained. The costs have reached alarming figures. Energy subsidies comprised 72 percent of the total subsidy allocation in the 2011-2012 government budget, whereas food subsidies accounted for 14 percent. Fuel subsidies alone represented more than 70 percent of the budget deficit in 2011-2012."
Egypt and Subsidies: A Country Living Beyond Its Means, by Ahmed Ghoneim

"Tax revenues represent 15% or less of GDP. This is extremely unsustainable. We are planning to move from sales tax to value added tax."

"We are very serious about reforming our energy subsidy system. We are now introducing the smart-card system. We have issued 2 million cards already." 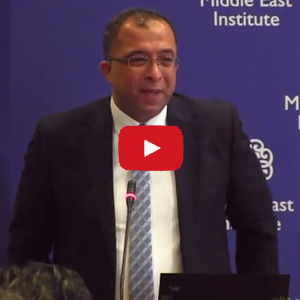 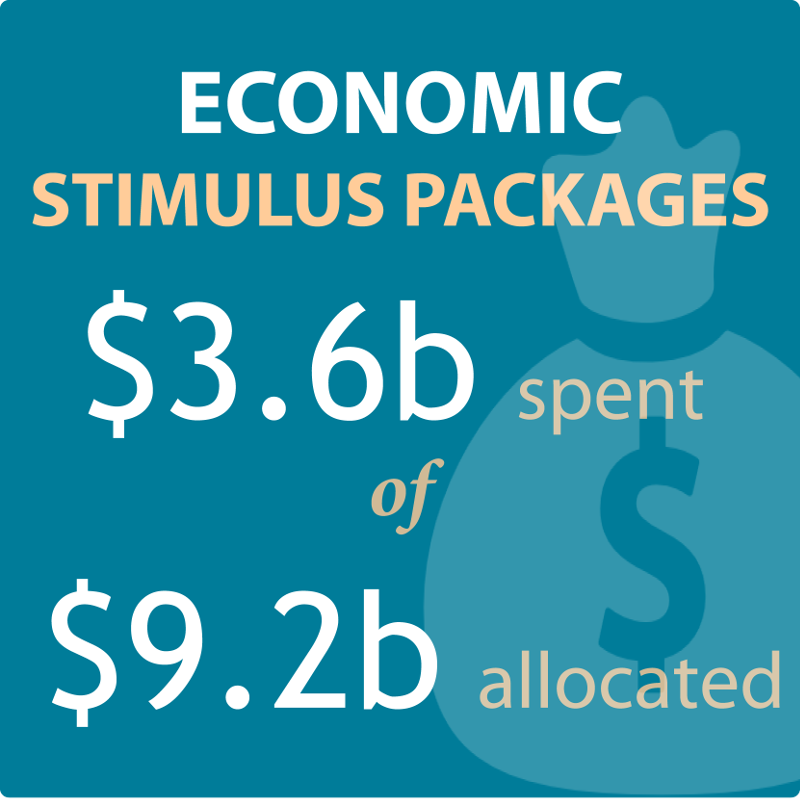 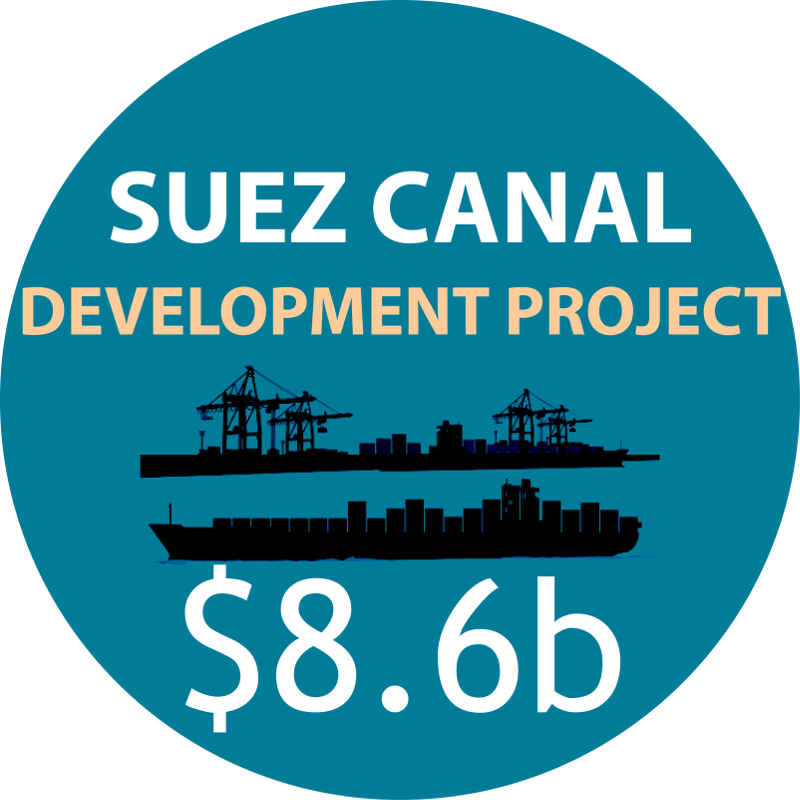 "Indeed, the continuous dependence on foreign borrowing and politically motivated aid is anything but sustainable. Despite their extremely large capital surpluses, neither Saudi Arabia nor the UAE can sustain a country as big as Egypt in the medium or long term. The support plan for the time being can only be understood in the context of Egypt’s political transition and the continued attempts to establish a functioning authority. The plan for the immediate future is simple: keep the economy afloat by extensive borrowing and aid to avoid any exchange rate shocks or basic material shortages that would exacerbate the already troubled transition."
Transitional Economics in Egypt, by Amr Adly 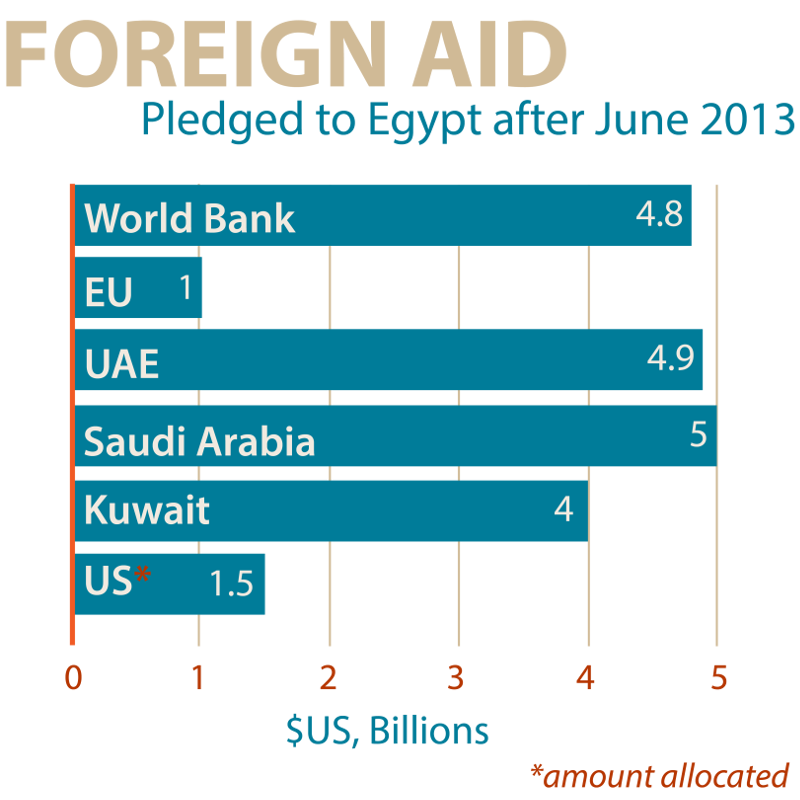 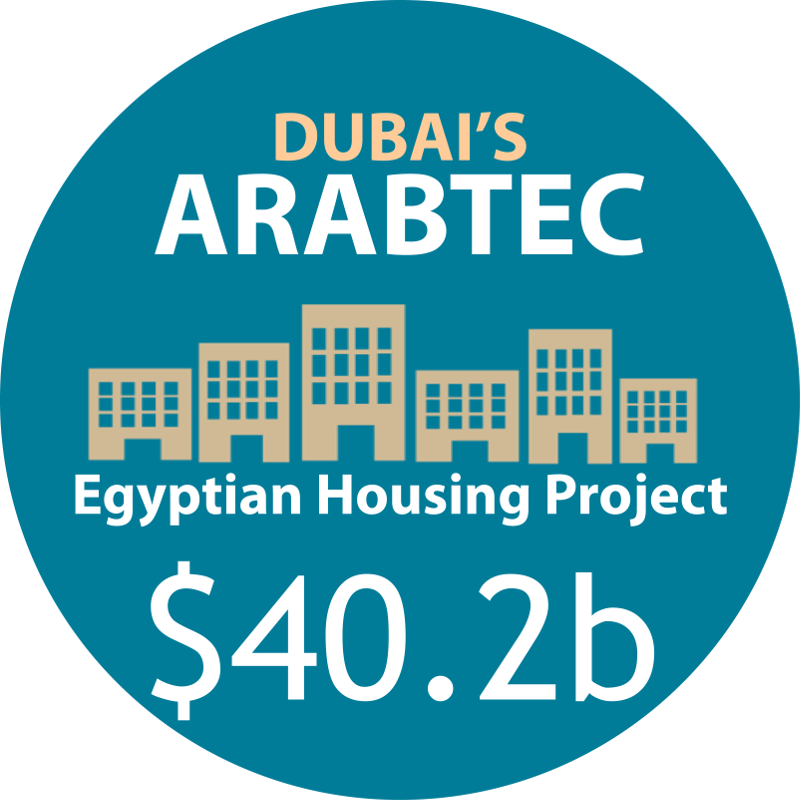 "Sisi has already acknowledged the centrality of economic challenges in many of his speeches, and that is important. And he is likely to trumpet major investment projects—such as the recent $40 billion housing project announced with a prominent UAE construction company [Arabtec]—in the lead-up to his presidency. But investment and foreign aid alone will not turn the economic ship around. He will have to tackle the deeper structural challenges that shackle Egypt’s economy. For that, he has to surround himself with able economic advisors, enunciate a clear socioeconomic vision to the electorate, and show that he is willing to take on vested economic interests."
Egypt Needs Bold Economic Leadership, by Paul Salem

"...In 2010—even before the uprisings—26 percent of youth in the Arab world were planning to open their own business in the next 12 months, versus 4 percent in the United States. Although Egypt’s youth are not as optimistic as they were in 2010 and 2011, 63 percent of those surveyed believe that their best days are ahead of them. That optimism has only served to accelerate the willingness among youth to take the risk of starting their own businesses despite political instability. With this rapidly growing start-up culture emerging, it is inevitable that entrepreneurship be supported as part of the solution to the challenge of youth economic empowerment in Egypt."
Entrepreneurship for a Better Egypt, by Dina Sherif