Georgia’s Case at the International Criminal Court: Hope for Justice? 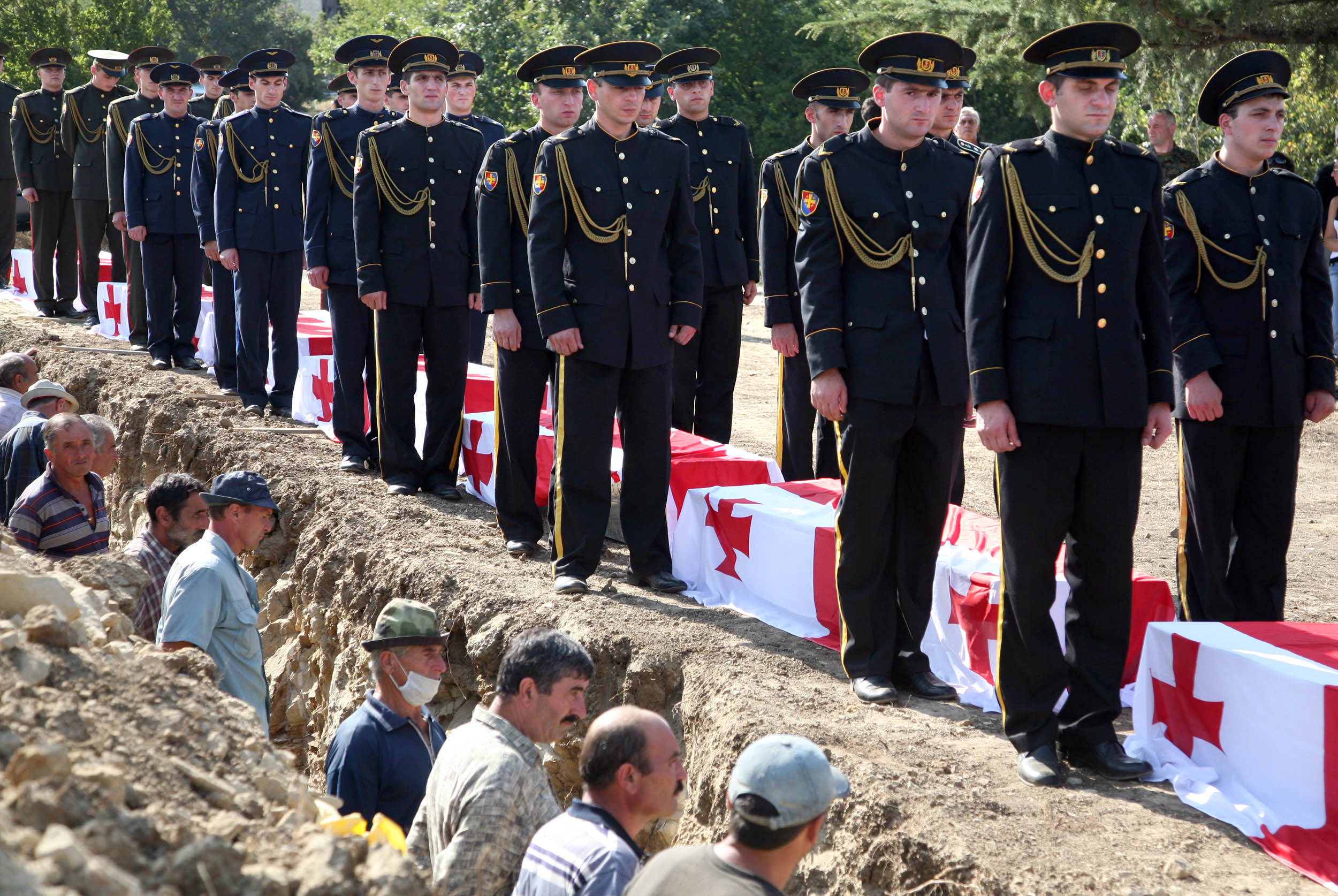 Following the 2008 war in Georgia, the International Criminal Court (ICC) opened its first investigation into alleged war crimes and crimes against humanities committed in and around South Ossetia. This is the first full ICC investigation outside Africa. The ICC has also created a Trust Fund for Victims, led by Gocha Lordkipanidze, who was unanimously elected in December 2020 as the first Georgian to represent Eastern Europe at the ICC. But while Georgian authorities fully cooperate with the ICC investigation into the 2008 war crimes, Russia does not recognize the ICC.

What implications does Russia’s (and South Ossetian separatist authorities’) lack of cooperation have for the resolution of the ICC case? What difference will the Georgia case make for the victims of the 2008 war and what can we expect in terms of justice in the former Soviet space? The Middle East Institute (MEI) Frontier Europe Initiative is pleased to introduce a panel of experts to discuss these questions and more.