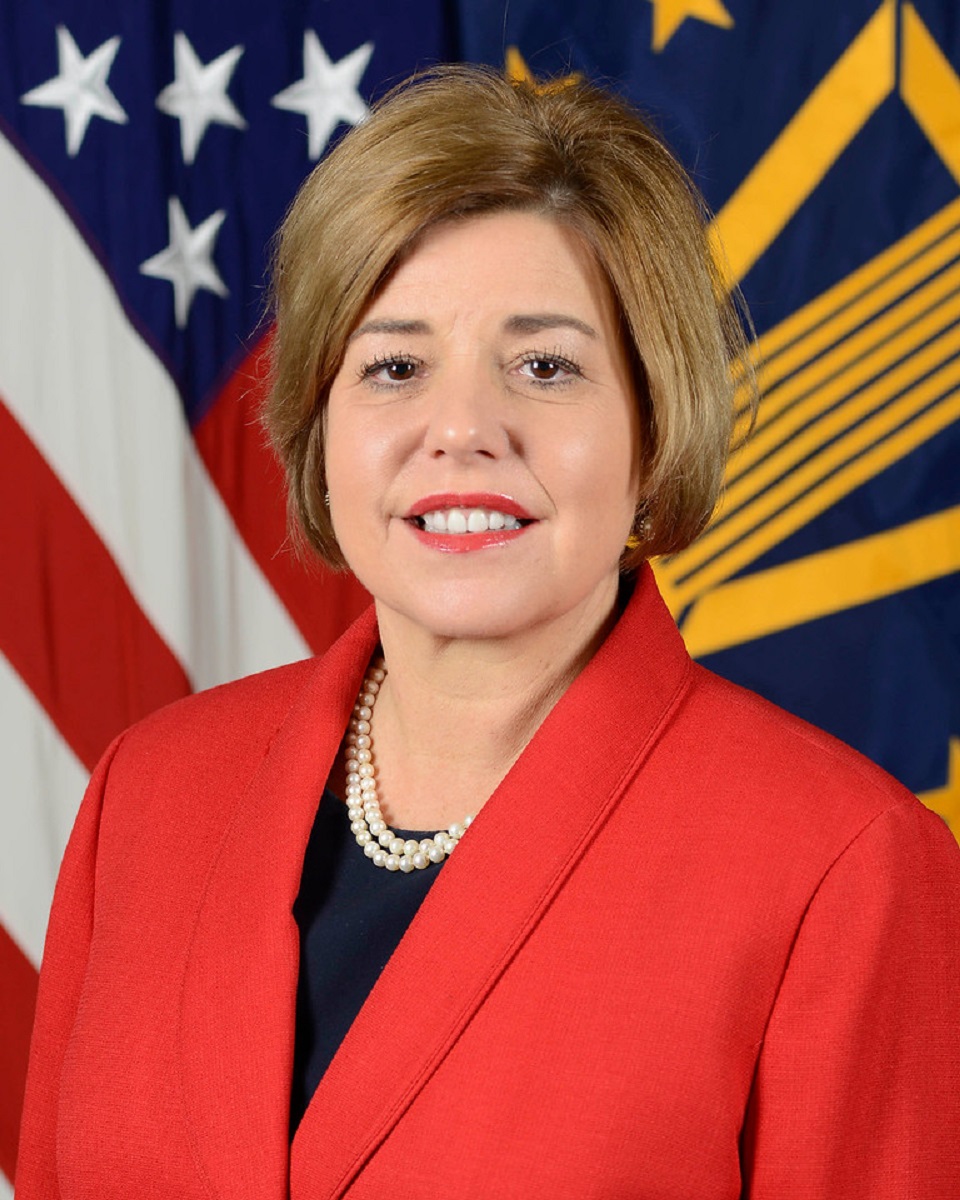 Created in June 2020, MEI’s Defense Leadership Series is a speakers' forum for
current and former high-level military and defense leaders from both the United
States and the Middle East to discuss the most important policy issues facing the
two sides. The Series was inaugurated on June 10 with a conversation with U.S. Marine Corps General and Commander of CENTCOM Kenneth F. McKenzie Jr.

In this episode, MEI Senior Fellow and Director of the Defense and Security
Program Bilal Y. Saab speaks to Ms. Heidi H. Grant, the recently-appointed
Director of the U.S. Department of Defense’s Defense Security Cooperation
Agency (DSCA). This conversation will focus on the role and responsibilities of
DSCA in U.S. arms sales to the Middle East and how the organization’s mission
has evolved in a strategic and U.S. policy environment of great power competition.

This virtual event will be broadcast live on this web page. Register using the link
above to view this livestream and receive updates from MEI’s Defense and
Security program.

Ms. Heidi H. Grant, a member of the Senior Executive Service, was appointed as the the Director of the Defense Security Cooperation Agency in August 2020.

Ms. Grant, a native of Alexandria, Virginia, began her career with the Department of Defense (DOD) in 1989 after being accepted into the Secretary of the Navy Financial Management Intern Program and after working in several private sector positions. Her DOD career includes experience working for the Departments of the Navy and Air Force, Secretary of Defense, the Joint Staff and two Combatant Commands. While the majority of her career she has served at the Pentagon, she has had experience at the base level to Headquarters level to include an overseas assignment. Ms. Grant is a Certified Defense Financial Manager. She has extensive experience working with government agencies, defense industry and international partners. In 2002, Ms. Grant was appointed to the Senior Executive Service and assigned as Director for Resources and Analysis (J8) at Headquarters, U.S. Central Command, Tampa, Florida, where she spent the bulk of her tour at CENTCOM's Forward Headquarters in Southwest Asia. She worked with senior military representatives from 65 countries in leading the combatant command's resource strategy and analysis for operations IRAQI FREEDOM and ENDURING FREEDOM. Ms. Grant became Director of Resources during the stand-up of Headquarters U.S. Africa Command, Stuttgart, Germany in 2008. She was responsible for conducting strategic assessment and analysis, leading both personnel and financial programming actions, to prepare the command for current and future operational requirements in support of the combatant commander's strategy, which focused on building interagency and international partnerships for global security.   From 2010 through 2018, Ms. Grant also served as the Deputy Under Secretary of the Air Force, International Affairs. In this position, she provided oversight and guidance for international policy and programs supporting national security objectives through politico-military affairs; security assistance programs; technology and information disclosure; education and training; cooperative research and development; management of the Air Force Foreign Liaison Office and attaché affairs.

Prior to her current assignment, Ms. Grant was the Director for the Defense Technology Security Administration. She was responsible for developing and implementing DoD technology security policies for international transfer of defense-related goods, services, and technologies. Concurrently, she served as the Chairman of the National Military Information Disclosure Policy Committee, responsible for the formulation and promulgation of U.S. National Disclosure Policy governing the disclosure of U.S. classified military information to foreign governments.

America needs a foreign policy by Muslims for Muslims