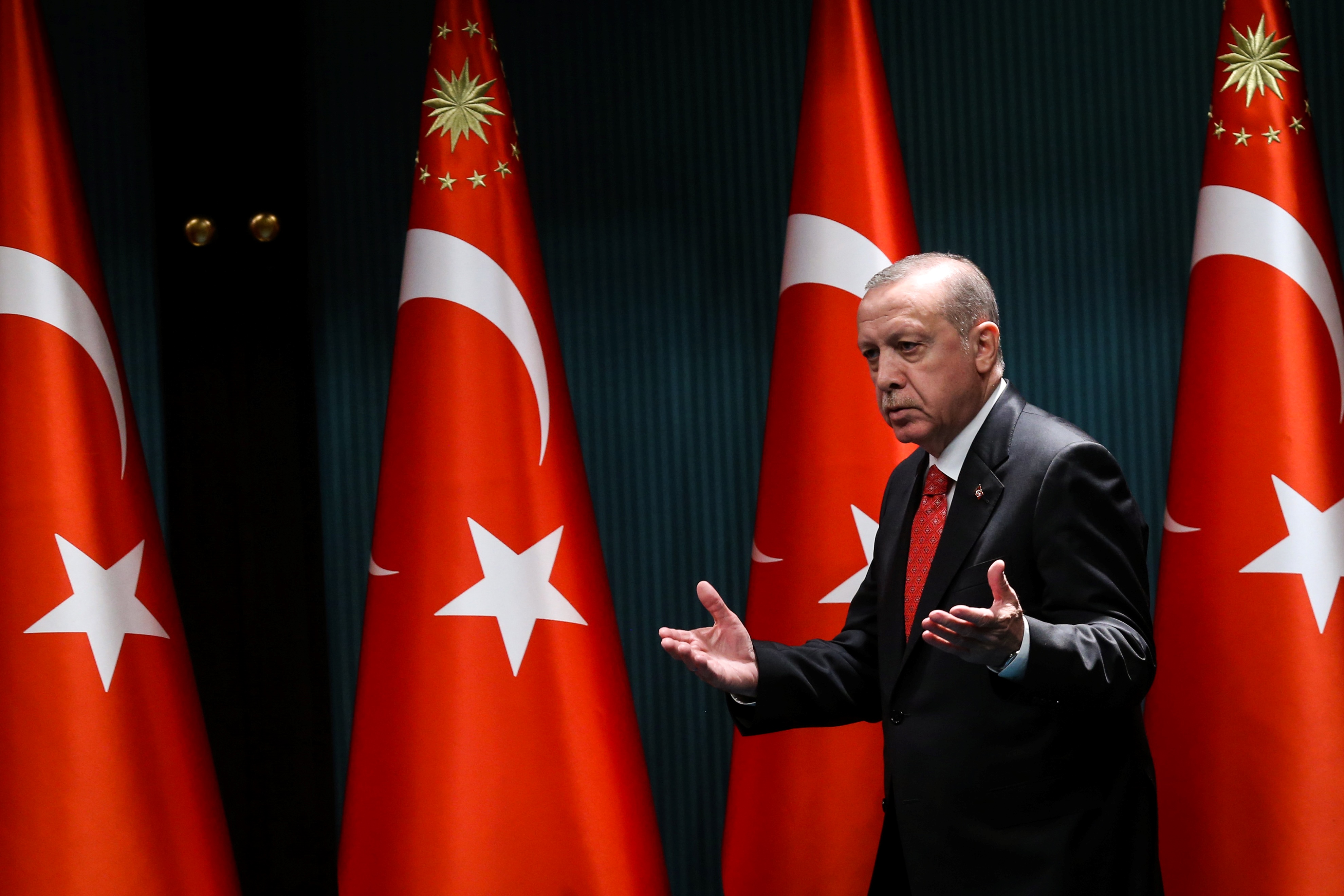 Turkey’s activities in Syria, Iraq, Libya, the Caucasus, and the Eastern Mediterranean are well documented, casting a long shadow in the Middle East and beyond. But less reported are some of the trends and attitudes lurking beneath the surface that will likely shape how Turkey’s domestic politics, society, and foreign policy will evolve in the future. The Middle East Institute (MEI), in collaboration with IstanPol, an Istanbul-based research institution, is pleased to announce a series called Turkey Beyond: Trends and Drivers Shaping a Nation in Transition.

This series draws on the polling data gathered and analyzed by IstanPol. The upcoming events will examine the ways in which influential sectors of Turkey’s population envision the country’s future domestic and foreign policies. The presentation of the data and analysis of what they mean for Turkey’s future will illuminate nuances of issues such as, its economy, political system, the judiciary, the Presidential system, and Turkey’s handling of the Kurdish issue and the Syrian immigrants.

In the opening panel, the speakers will discuss the following questions and more: What are the drivers of ongoing political polarization in the Turkish electorate? How are political parties and actors responding to this increasing polarization? How is polarization influenced by gender, economic segmentation, and ethnicity? What has changed since the 2019 local elections?