The Syrian Civil War and its Aftermath: A Book Talk with Itamar Rabinovich and Carmit Valensi 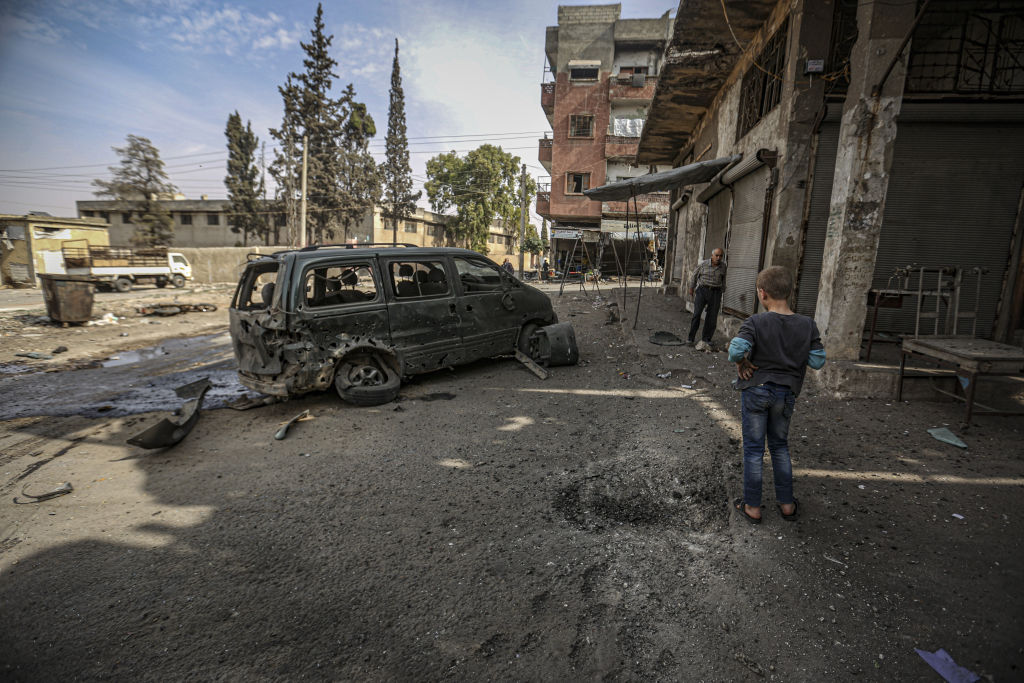 The Middle East Institute’s (MEI) Syria program is pleased to announce a panel discussion to launch Syrian Requiem: The Syrian Civil War and its Aftermath (Princeton University, 2021). In this volume, the authors trace the origins and escalation of the conflict from 2011 protests in Deraa to the current state of widespread humanitarian devastation and displacement a decade later.

The authors will be joined by MEI Syria Program Advisory Council Member Rime Allaf and MEI Senior Fellow Robert Ford, who will reflect on the origins and development of this conflict and explore what avenues exist today toward reconciliation, humanitarian relief, or solutions for the millions of displaced Syrians around the world.