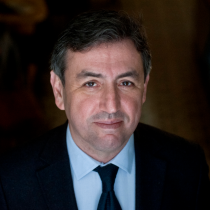 Altay Atlı is the founder and managing director of “Atlı Global”, an Istanbul-based advisory firm providing consulting and executive training services on international markets, global affairs and political risk. He is also a lecturer at the Asian Studies program of Boğaziçi University. Previously working as a research coordinator at Turkey’s Foreign Economic Relations Board (DEIK), he held teaching and research positions at Koç University and Sabancı University Istanbul Policy Center as well.

Altay was chosen a "Global Emerging Voices Fellow” by Torino World Affairs Institute, in partnership with the German Marshall Fund of the United States, Australian National University, and Stiftung Mercator; and he was recognized as a “Young Academics Fellow” by the Global Relations Forum. He is an expert member at the China Network of Turkish Industry and Business Association (TUSIAD) and in addition to the weekly TV show “Rising Asia” he prepares and hosts on Ekotürk, a Turkish national channel, he regularly appears on Turkish and international channels commenting on developments in global affairs and Turkey’s international relations. 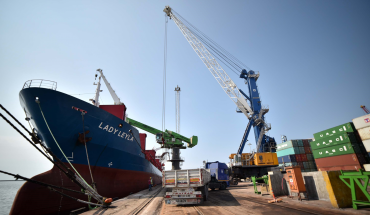