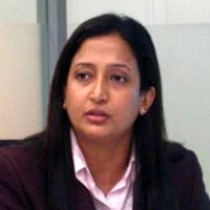 Shanthie Mariet D’Souza is the Founder and President of Mantraya, an independent research forum that seeks to make constructive contributions in the realm of strategy, innovations, and alternatives. Beyond her work with Mantraya, she is also a founding professor at the Kautilya School of Public Policy, Hyderabad; a visiting faculty and member of the research and advisory committee at the Naval War College in Goa; a Board Director at the Regional Centre for Strategic Studies in Colombo, Sri Lanka; a research fellow at WeltTrends-Institut für Internationale Politik in Potsdam, Germany; an international advisor for Nordic Counter Terrorism Network in Helsinki, Finland; an editorial board member of Small Wars & Insurgencies; an advisor for Independent Conflict Research and Analysis in London, U.K., and a non-resident scholar with MEI's Afghanistan and Pakistan Program.

Before these positions, she worked with the governmental and non-governmental sector for more than a decade in Afghanistan, including as an advisor for the Independent Directorate of Local Governance (IDLG) of the Islamic Republic of Afghanistan, an international election observer for the audit and recount of Afghanistan’s presidential runoff elections in 2014, a Senior Transition Consultant for the United Nations Mine Action Service, and an external reviewer for Action Aid International in Afghanistan.

She also holds extensive research and academic experience. Dr. D’Souza has previously been a visiting research associate at the Murdoch University School of Business & Governance in Perth, Australia, a research fellow at the Institute of South Asian Studies of the National University of Singapore, an associate fellow at the Manohar Parrikar Institute for Defence Studies and Analyses in New Delhi, India, and a Fulbright Fellow and visiting research associate of South Asia Studies for The Paul H. Nitze School of Advanced International Studies at Johns Hopkins University in Washington, D.C.

Dr. D’Souza’s research interests and areas of expertise include prospects for long-term stability in Afghanistan; the politics of aid, development and security in Afghanistan; state and peace building in fragile states; security sector reform; countering terrorism, insurgencies, and violent extremism; women, peace, and conflict; non-traditional security threats and crisis response in Asia; and India’s foreign, maritime, and security policy. Her pursuits have led her to conduct field research in Afghanistan, Pakistan, China, Africa, Australia, Canada, the United States, and India.

Her most recent editing and publishing work includes Countering Insurgencies and Violent Extremism in South and South East Asia, Afghanistan in Transition: Beyond 2014, Perspectives on South Asian Security, and Saving Afghanistan. Her work on Afghanistan and India have also been published in international peer reviewed journals and The Europa Regional Surveys of the World, Europa World Year Book, and Encyclopedia Britannica. 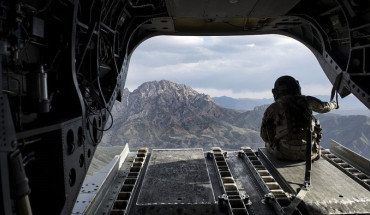 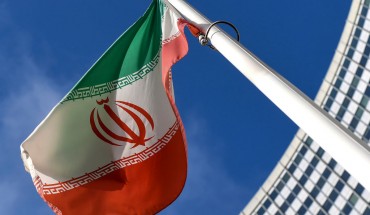 Monday Briefing: The battle of wills continues as Iran rejects US talks 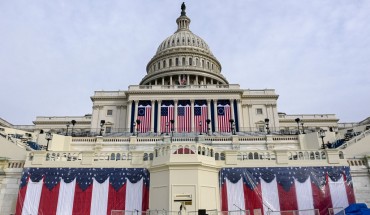 Weekly Briefing: Why the world watches on January 20