This year's contest, open to professional and amateur photographers around the world, drew over 300 entries in response to our search for photographs documenting the lives and traditions of past generations, the hope and aspirations of future ones, and the transitions between them.

"This year’s submissions were especially strong and included a lot of powerful portraits," said contest judge Kate Seelye. "I think the theme of 'Generations' yielded photos that underscore the region’s strong ties between the generations, and also how young people in the region are forced to grow up very quickly as a result of the many challenges they face. There is pain in many of the photos, but hopefulness and resiliency as well."

Prints of the winning photographs will be displayed and auctioned at MEI's Annual Gala on November 7, 2018 in Washington, D.C. 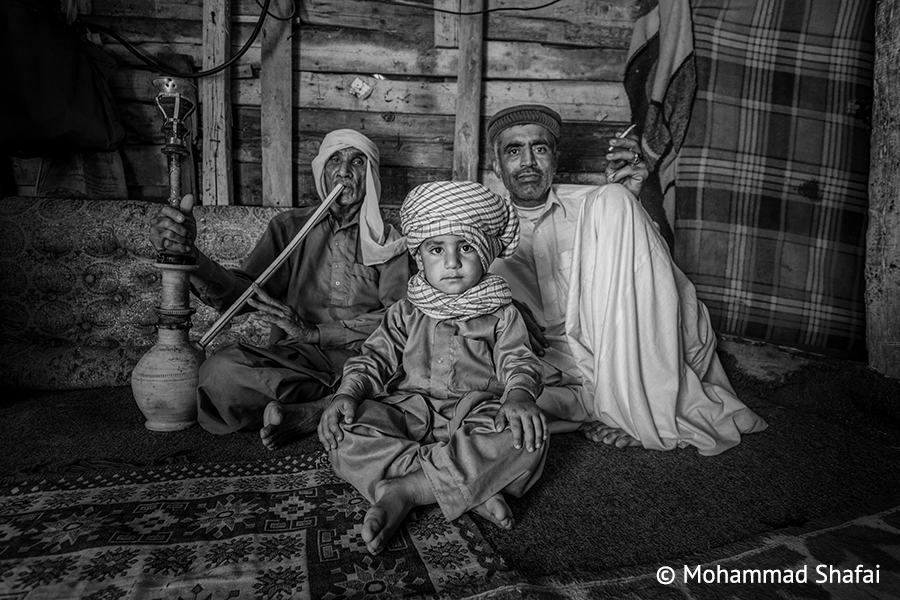 Family Men
By Mohammad Shafai
Sistan and Baloochestan province, Iran
"Balochi people are very hospitable people. They invited me to their little home. This photo shows three generations of this family." 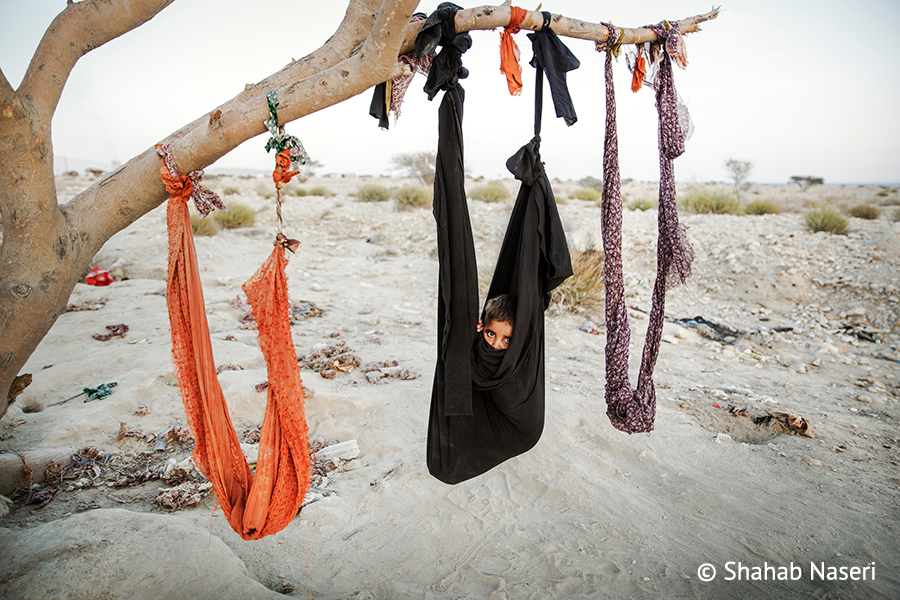 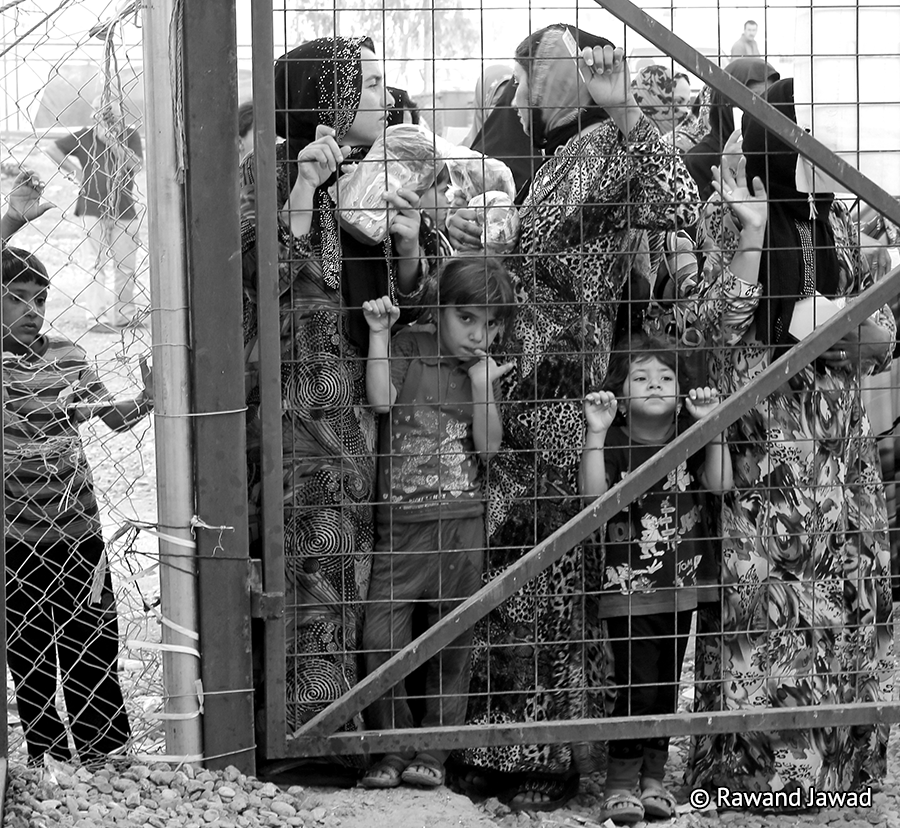 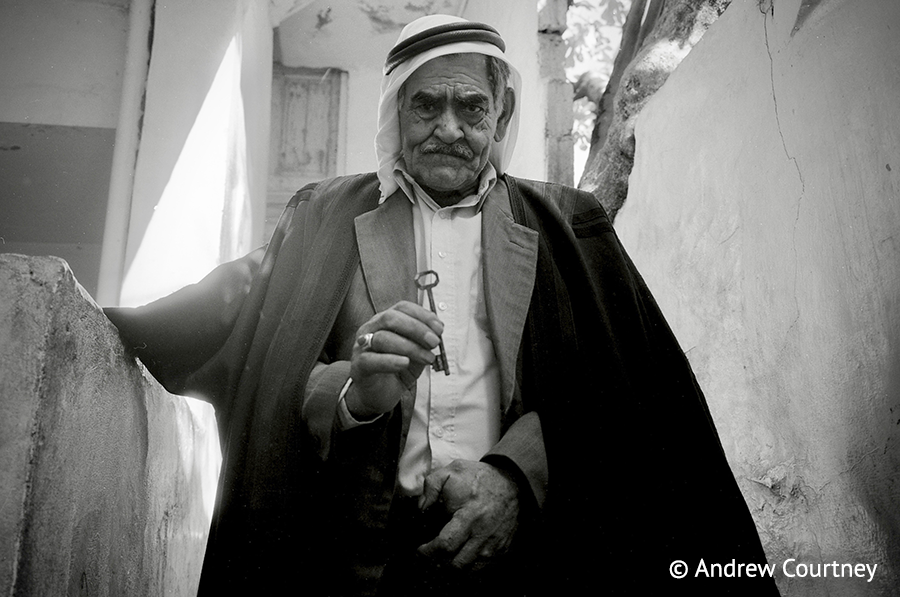 Palestinian Refugee from the 1948 Nakba
By Andrew Courtney
Ein El Hilweh Refugee Camp. Sidon, Lebanon
"Abu Saleh, a grandfather of four generations born in the Ein El Hilwe refugee camp, holds the key to his home, which he fled in 1948." 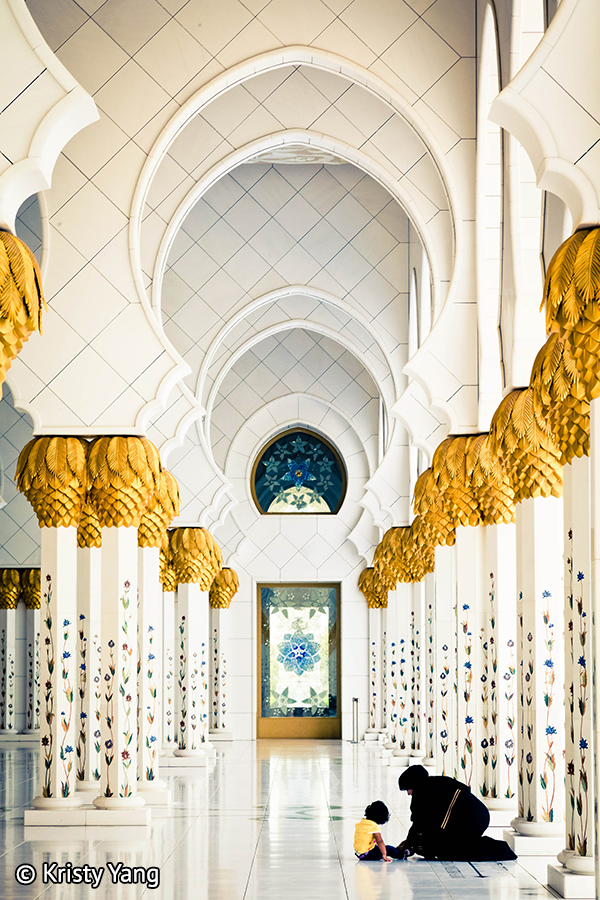 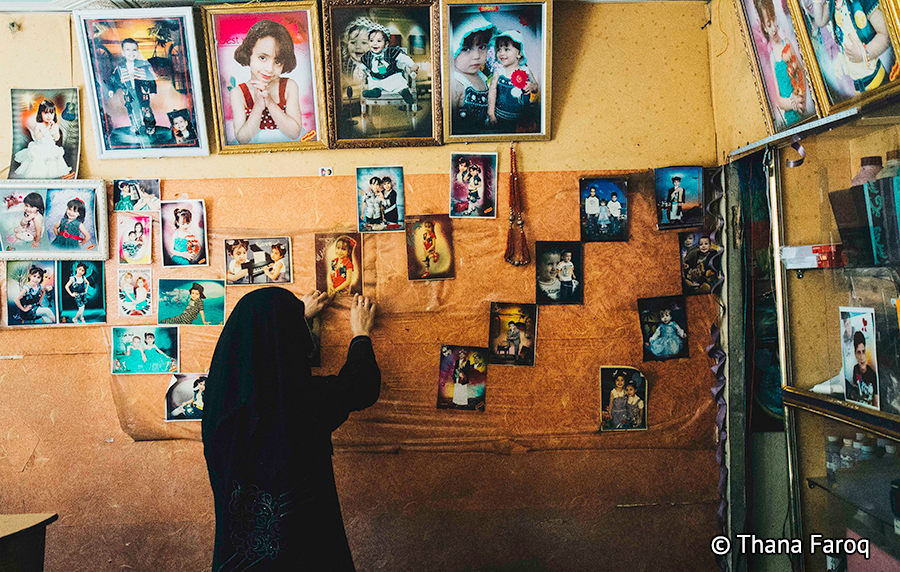 Untitled
By Thana Faroq
Sanaa, Yemen
"As men are out of work, women have taken the lead to provide for their families in Yemen. This photo was taken in a small photography studio in Sanaa where Amal was trained to be a photographer. I have witnessed her taking ID photos. Something was so powerful about her holding the camera and making a living out of it." 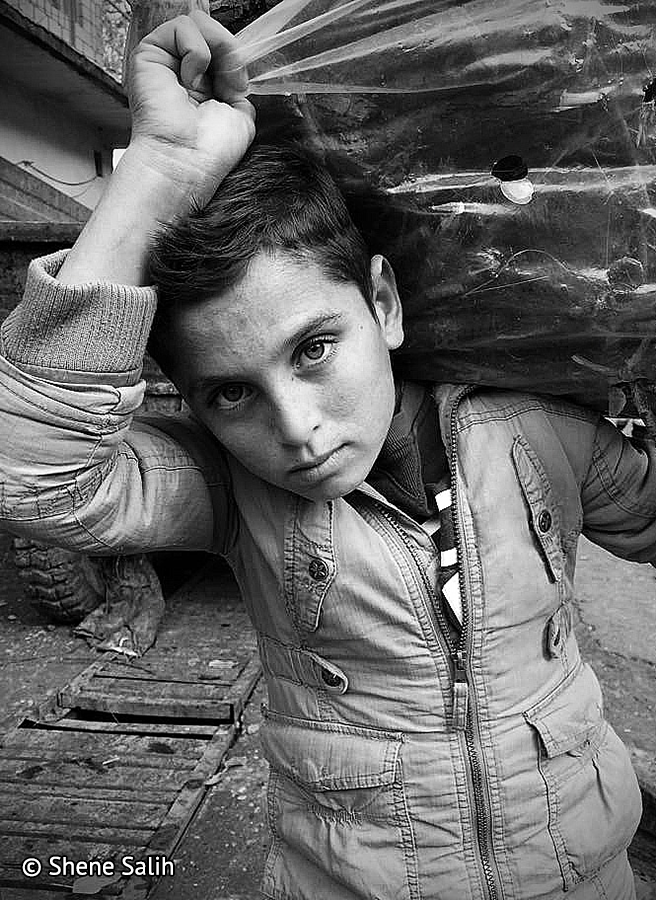 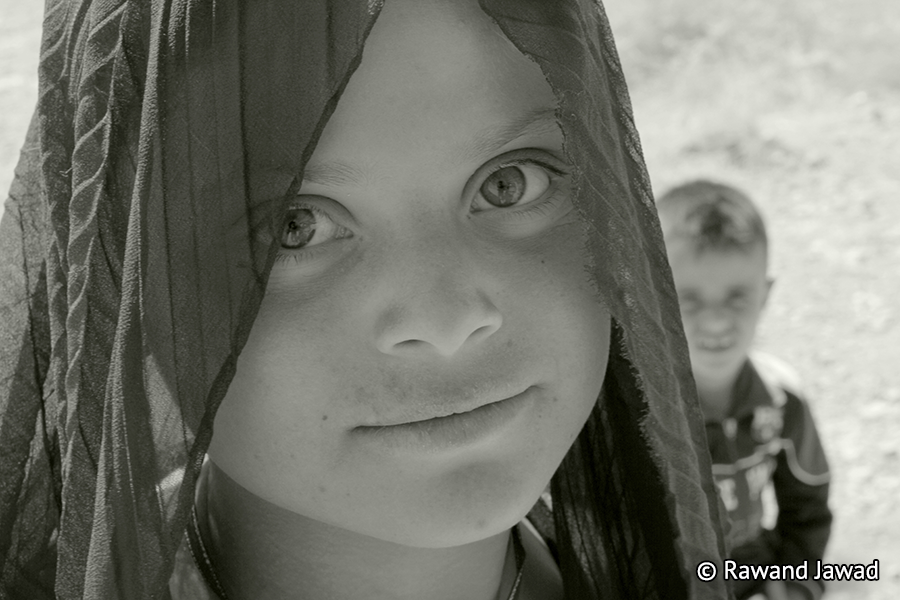 Hope
By Rawand Jawad
Camp Barik-Iraqi Kurdistan Region
"A little Yazidi girl in the camp of Barik after escaping ISIS brutality in Sinjar." 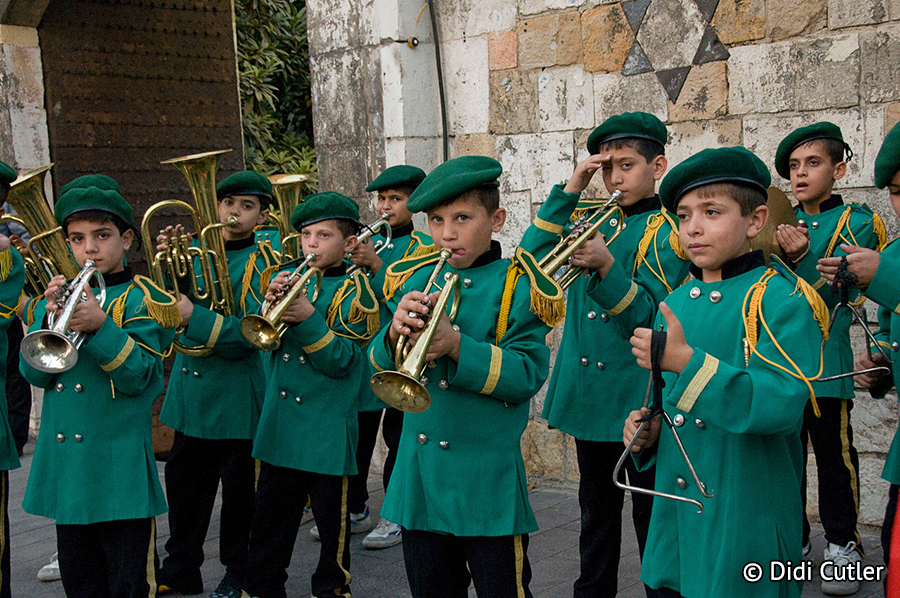