MEI's Countering Terrorism and Extremism program seeks to generate a more locally-rooted understanding of the threats and challenges of today and tomorrow - grasping where they come from and why they come about, and most importantly, how to more effectively and sustainably defeat them. 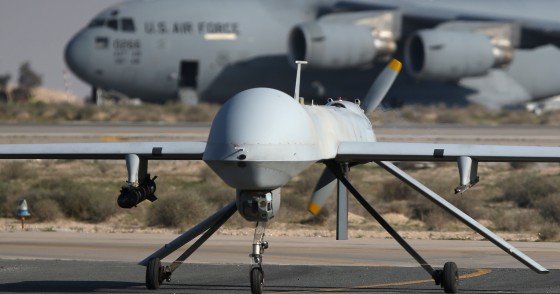 Today’s landscape is dramatically different from that to which we awoke on Sept. 11, 2001. It’s a complex mix of foreign and domestic forces influenced by economic and social conditions that breed extremism which ebbs and flows across physical and cyber space often defined by great power competition. While terrorist groups like al-Qaeda and ISIS have innovated and adapted, U.S. counterterrorism strategy has remained unchanged, fighting yesterday’s war while neglecting present day threats as well as those over the near horizon. America is long overdue to update its counterterrorism strategy and, perhaps more importantly, how we measure success. 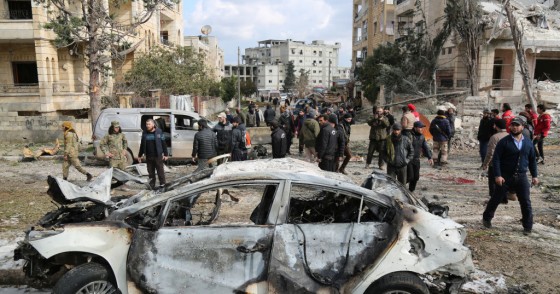 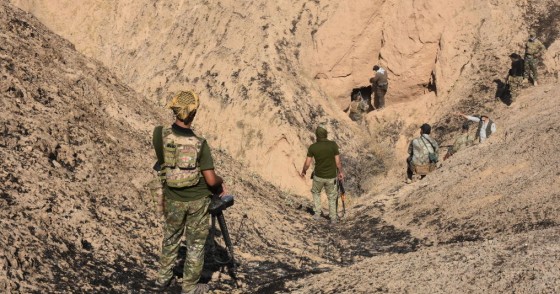 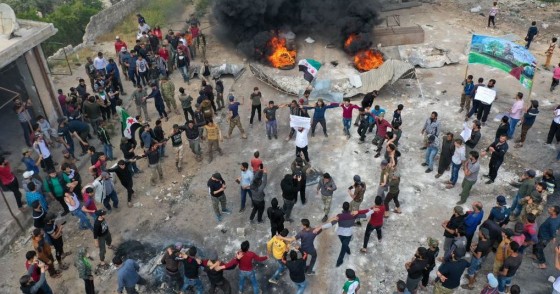 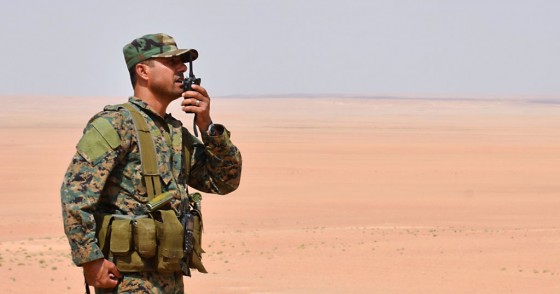 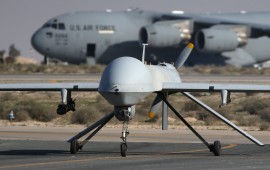 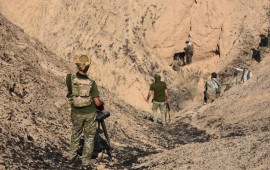 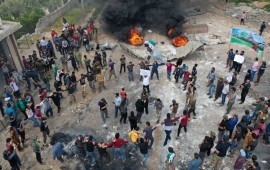 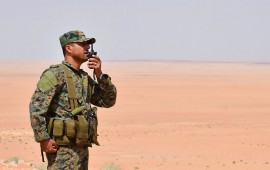 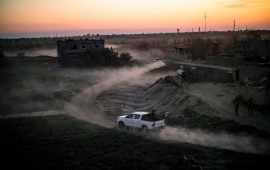 ISIS is escalating its insurgency in the Syrian desert 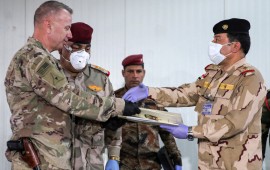 A new challenge to countering insurgency and terrorism 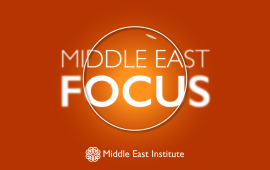 The Crisis in Idlib 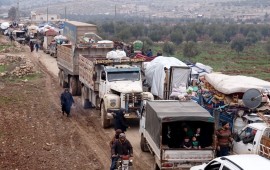 In Syria, we’re getting counter-terrorism all wrong 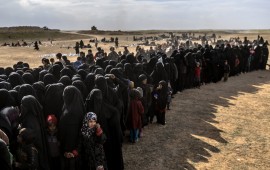 The Humanitarian Disaster During the Battle for Baghouz 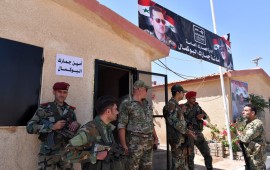 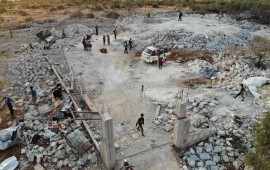 Baghdadi’s death is a major victory, but it won’t spell the end of ISIS 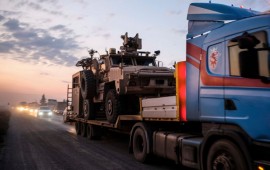 Chaos and contradiction on Syria

END_OF_DOCUMENT_TOKEN_TO_BE_REPLACED 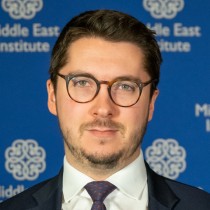 Lister is the author of “The Syrian Jihad: Al-Qaeda, the Islamic State and the Evolution of an Insurgency” (Oxford University Press, 2016). His research focuses on terrorism and insurgency across the Levant. As a senior consultant to the Syria Track II Dialogue Initiative, he managed nearly three years of intensive face-to-face engagement with the leaderships of over 100 Syrian armed opposition groups.