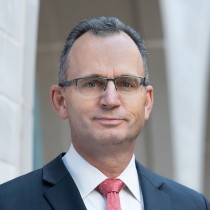 Paul Salem is president of The Middle East Institute. He focuses on issues of political change, transition, and conflict as well as the regional and international relations of the Middle East. Salem is the author and editor of a number of books and reports including Escaping the Conflict Trap: Toward Ending Civil Wars in the Middle East (ed. with Ross Harrison, MEI 2019); Winning the Battle, Losing the War: Addressing the Conditions that Fuel Armed Non State Actors (ed. with Charles Lister, MEI 2019); From Chaos to Cooperation: Toward Regional Order in the Middle East (ed. with Ross Harrison, MEI 2017), Broken Orders: The Causes and Consequences of the Arab Uprisings (In Arabic, 2013), "Thinking Arab Futures: Drivers, scenarios, and strategic choices for the Arab World", The Cairo Review Spring 2019;  “The Recurring Rise and Fall of Political Islam” (CSIS, 2015),  Bitter Legacy: Ideology and Politics in the Arab World (1994), and Conflict Resolution in the Arab World (ed., 1997).  Prior to joining MEI, Salem was the founding director of the Carnegie Middle East Center in Beirut, Lebanon between 2006 and 2013.  From 1999 to 2006, he was director of the Fares Foundation and in 1989-1999 founded and directed the Lebanese Center for Policy Studies, Lebanon's leading public policy think tank.

Salem is also a musician and composer of Arabic-Brazilian jazz. His music can be found on iTunes. 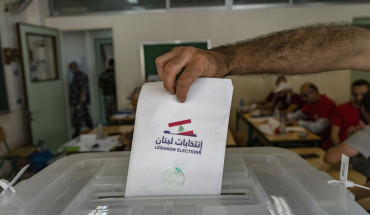 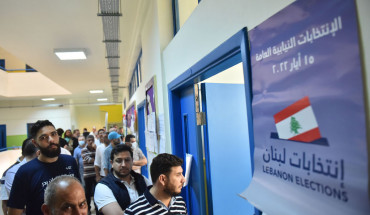 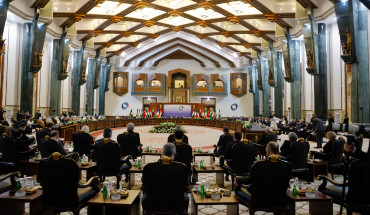 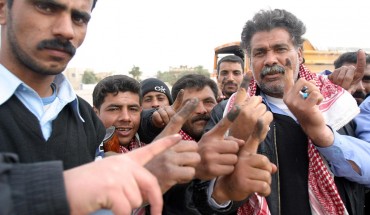