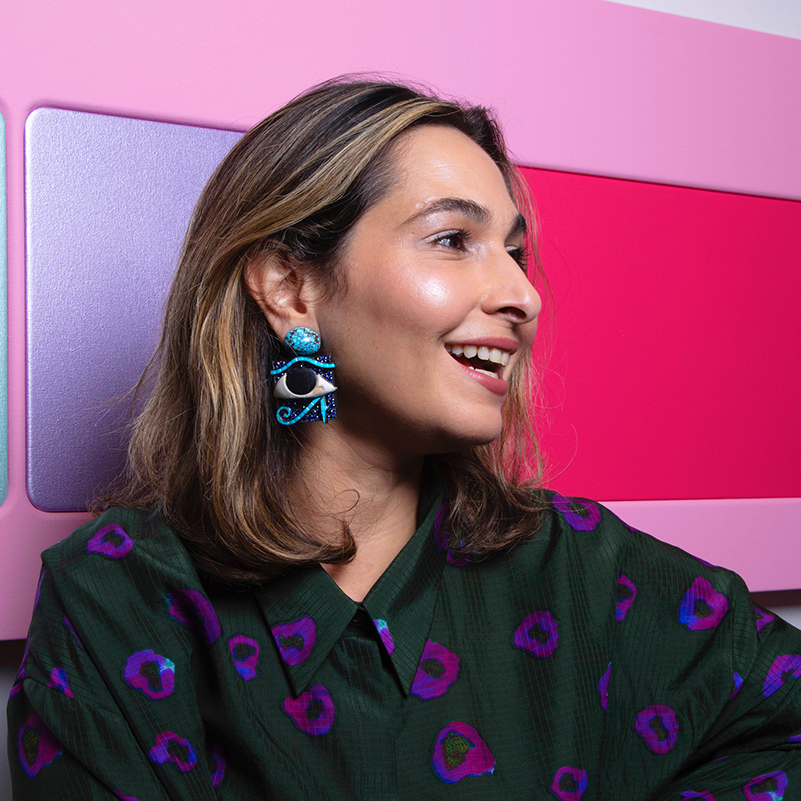 Dana Farouki is a curator and patron, specializing in Middle East contemporary art. Farouki was the first member of the Guggenheim Museum Abu Dhabi curatorial staff, serving as Assistant Curator until June 2010. She received her bachelor’s degree in History of Art and Architecture from Brown University in 2003, and completed her master’s degree in the History and Theory of the Art Museum at the Courtauld Institute of Art in London in 2005. She also held a one-year fellowship at The Museum of Modern Art, New York. She is currently a Trustee of MoMA PS1, the leading New York museum committed to emerging art and artists. Farouki also serves on the Board of Trustees for Creative Time, New York’s foremost public arts projects organization. She is the founding Chair of The Solomon R. Guggenheim Foundation’s Middle East Circle and sits on the board of Bidoun Projects. A great advocate of regional cultural initiatives, she oversaw the largest commissioning based prize in collaboration with Art Dubai until 2018. 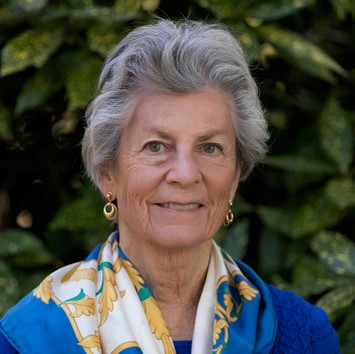 Anne B. Keiser, daughter of the late George Camp Keiser, the founder of the Middle East Institute, has been a member of its Board of Governors since 1990. Ms. Keiser is a freelance travel photographer based in Washington, D.C. From 1972 to 1986 she worked at the National Geographic Society as a photo editor and still photographer in its television division. As a freelance photographer, she has documented the humanitarian work of famed mountain climber, Sir Edmund Hillary, who devoted his life to improving the lives of the Sherpa people of the Everest region of Nepal. She has written three books on this topic, including Sir Edmund Hillary & the People of Everest, published as part of the fiftieth anniversary celebrations of the first ascent of Mount Everest by Hillary and Tenzing Norgay Sherpa. Ms. Keiser currently serves on the boards of the Choral Arts Society of Washington, the Washington Tennis and Education Foundation and the Greater Himalayan Foundation. She is a member of the National Council of the World Wildlife Fund U.S. and the Smithsonian Women’s Committee. 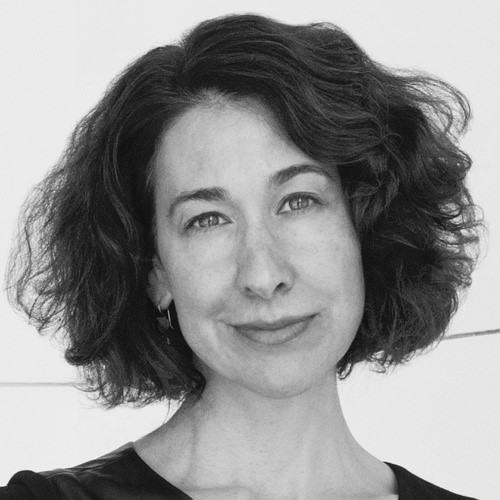 Dr. Amy S. Landau is Director of Education and Interpretation at the Fowler Museum at UCLA and Director of Art, Religion and Cities, which she co-founded with Dr. Harold Morales and Dr. Homayra Ziad. At the Fowler, she oversees educational and programmatic initiatives and sits on the UCLA Arts AEDI Commission and the GO UCLA Arts Campus Communications Team. From 2009-2018, she served as Director of Curatorial Affairs and Curator of Islamic and South  Southeast Asian Art at the Walters Art Museum. Landau has a Ph.D. in Islamic Art and Archaeology from the University of Oxford and was a fellow at the Center for Curatorial Leadership in 2017. Landau lectures and publishes on Islamic art and fostering empathetic learning in museums. In addition to Morgan State, she has taught at the Maryland Institute College of Art and Johns Hopkins University. Committed to social justice issues in internal and external museum activities, Landau is a stakeholder in museums honoring all human histories. 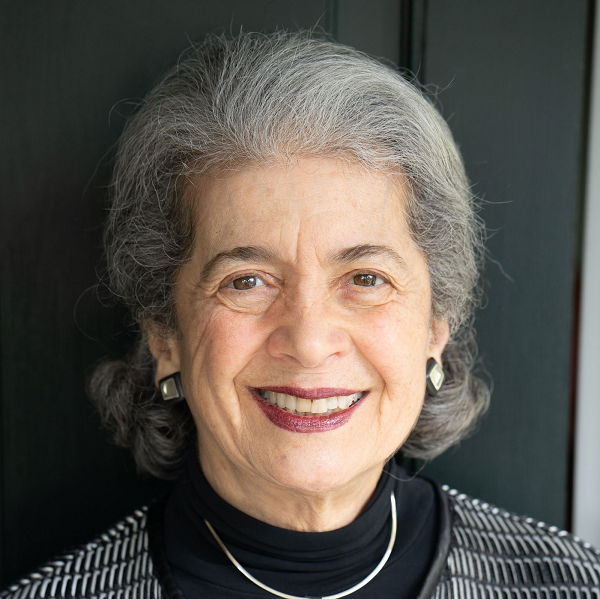 Betty Hamady Sams has long been involved in US-Arab relations. Currently, she serves on the Advisory Board of the Center for Contemporary Arab Studies at Georgetown University and is a member of the American Task Force for Lebanon. She is a past president of the American Committee for Tyre and has served on the Board of Governors of the Middle East Institute, the Leadership Council of Churches for Middle East Peace, and the National Advisory Board of the Arab American National Museum. A former co-chair of the American Forum of the Smithsonian American Art Museum, she has also served on the Visiting Committee of the Smith College Museum of Art and the Board of Trustees of the Washington National Opera. A Michigan native, Betty Sams earned a BA in Government from Smith College and studied at the American University of Beirut.