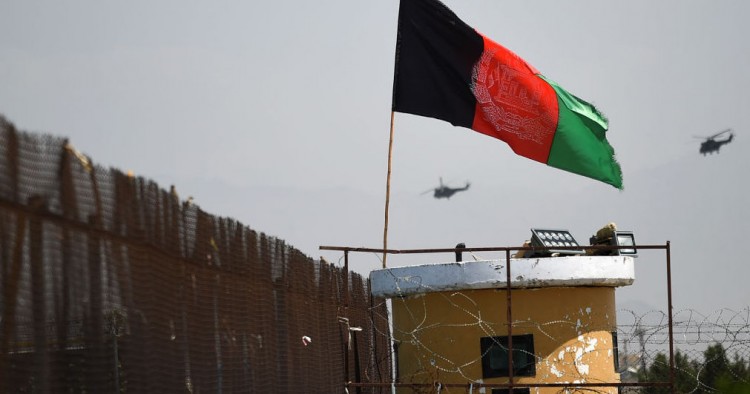 Two prominent Pakistani Taliban leaders were recently killed while in Kabul, but so much else about their deaths remains shrouded in mystery. There is no doubt as to their identities or their importance. Sheikh Khalid Haqqani and Qari Saif Younis died in a neighborhood near Kabul’s InterContinental Hotel on Jan. 31. Haqqani, a former Tehreek-e-Taliban Pakistan (TTP) deputy leader, served as a member of the Pakistani Taliban’s central committee and was believed to be the leader of one of the TTP’s four current factions. A mullah, he also served as the group’s religious voice. Younis was a senior TTP commander.

But why were they in Kabul and with whom did they meet? Sent on a high-level TTP “mission,” we’ve learned they traveled from eastern Paktika Province using false identities. In doing so they had journeyed far from the TTP’s strongholds in eastern Afghanistan, from where the group launches cross-border attacks against targets in Pakistan. Were they in the city for consultations with the Afghan Taliban? But why link up in Kabul? Or were they there to meet with members of Afghanistan’s security service, the National Directorate of Security (NDS)? Afghanistan has been accused of providing sanctuary for the Pakistan insurgency and forming a working relationship with the TTP as payback for Pakistan’s backing of the Afghan Taliban.

The picture of how the two died is hazy and who killed them uncertain. Beyond there being a shootout, there are no details. The TTP quickly announced that American forces had assassinated the two leaders. But assigning blame to the U.S. could be a convenient default position. Some in the TTP pointed the finger at Pakistan’s Inter-Services Intelligence (ISI). After all, Pakistan is the country with the strongest motive. Others found it implausible that the NDS’s hands were clean given that the two men were killed on its home turf. Might it also be an inside job by rivals in the TTP?

Most intriguing of all, how did the two dead bodies end up being handed over to the TTP in northeast Kunar Province for a large funeral and burial? Any decent Afghan sleuth might well conclude that the circumstantial evidence points to an ISI-contracted operation curiously accommodated by Afghan security forces. But like so much else in Afghanistan, we don’t know how the story ends.