Are the Houthis Willing to Compromise in Yemen? 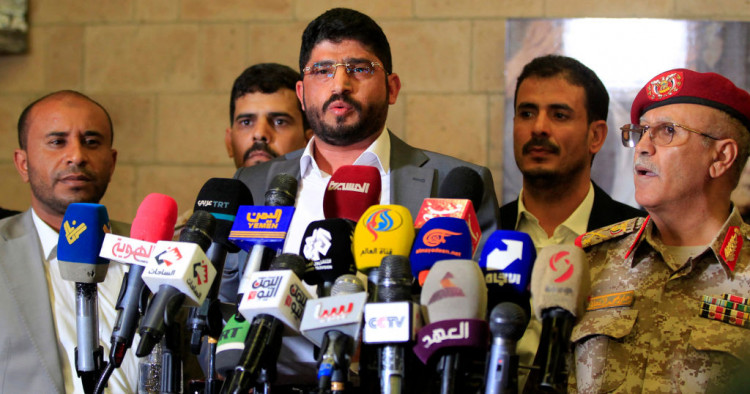 After eight years of stalemate, efforts to push Yemen toward a political settlement have been reenergized—aided by strong leadership from U.S. President Joe Biden, who prioritized ending Yemen’s conflict at the beginning of his term. The United Nations-brokered truce between the warring parties—the Iranian-backed Houthi rebels and the Saudi-led military coalition fighting to restore the internationally recognized Yemeni government—that was agreed upon at the beginning of Ramadan in early April has been renewed for a third two-month period, albeit only after Omani negotiators exerted tremendous pressure on the Houthis to accept the extension.

The cease-fire agreement had two main components: a halt to all offensive land, aerial, and maritime military operations inside and outside Yemen, and a freeze in current military positions on the ground, with confidence-building measures that would prepare for an environment for a future political settlement among the warring parties.

But many Yemenis remain skeptical about the prospects of peace talks with the Houthis. They often say that the Houthis are not sincere in seeking a peaceful resolution to the conflict, given their continued violence and rhetoric against their opponents. The Houthis themselves never claimed any interest in a peace process or a negotiated settlement, nor are they actively seeking to engage in de-escalation efforts. In their public statements and private meetings, the Houthis have reflected a consistent position that has conditioned any peace talks on meeting their demands, such as opening Sanaa airport, which provides them with a comparative advantage should they back out of implementing their side of the deal.