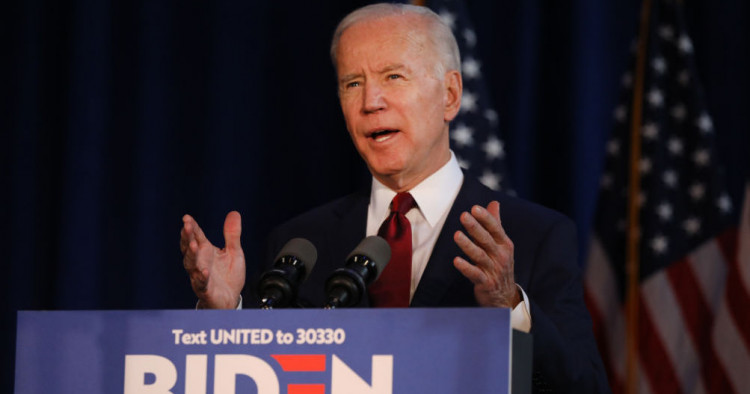 This piece was coauthored by Anne Patterson and Ali Jehangir Siddiqui.

In a deal signed with the Taliban in February 2020, the United States agreed to withdraw its forces from Afghanistan by May this year. The administration of U.S. President Joe Biden is trying to stick to this peace deal, but it is faced with some difficult challenges as violence remains high and little progress has been made on intra-Afghan talks.

In order to make an American withdrawal more feasible and not entirely abandon the U.S.-Taliban agreement, U.S. Secretary of State Antony Blinken has put forward a revised peace plan with an interim power sharing formula and a proposal to involve key countries in the region. Developments over these coming weeks will determine whether the Biden administration can stick to the withdrawal deadline. It is clear, however, after 20 years that no government in Afghanistan can succeed without Taliban participation and that no peace process in Afghanistan can succeed without Pakistan’s full support.

Pakistan, Saudi Arabia, and the United States were all instrumental in helping the Afghans repel the Soviets from Afghanistan and bring the Cold War to a close. However, Afghanistan was torn apart by bloody infighting after the Soviet withdrawal in 1989. The chaos allowed al Qaeda to flourish and its leader, Osama bin Laden, to carry out his global terrorist agenda. Heroin flowed out to neighboring countries, particularly Iran. When the Taliban took over Kabul in 1996, the group managed to curb opium production, but their rule was ruthlessly repressive, particularly of women. While conflict lessened, India and Iran continued to engage in proxy wars against the Taliban. When the United States was attacked on September 11, 2001, and Taliban leader Mullah Omar refused to hand over Bin Laden to the United States, it took only two months to overthrow the Taliban. They were far from defeated, however.