CENTCOM’s Got a New Mission. It Needs More Support. 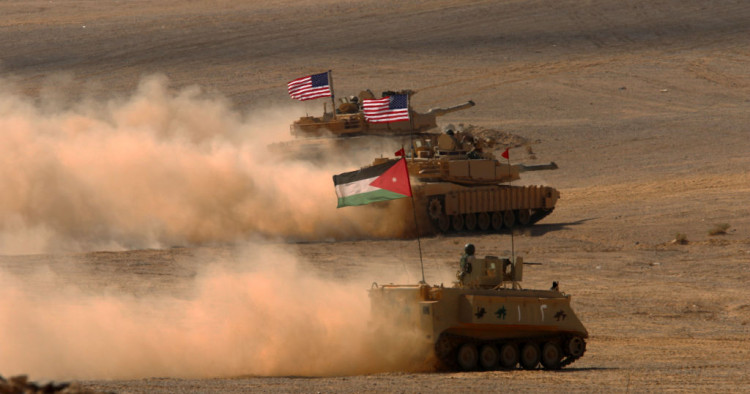 U.S. Central Command is quietly making a historic transition from a wartime command center to something like a hub for cajoling the region’s partners large and small toward stouter collective defense. But since CENTCOM’s new commander has vastly fewer resources for his tough new mission, defense and national security leaders in Washington need to back him up with a larger measure of policy coherence.

The transition is largely a consequence of several U.S. administrations’ decisions to downgrade the region and focus on the pacing challenge of China in the Indo-Pacific. It has been unfolding for years, but has been accelerated by the U.S. withdrawal from Afghanistan in August 2021 and Operation Inherent Resolve’s switch five months later from a combat mission to one focused on advising, assisting, and enabling Iraqi partner forces.

The job of shifting CENTCOM’s focus from combat operations to improving the region’s multilateral security framework falls largely to Gen. Michael “Erik” Kurilla. The Army general, who has dubbed his approach “Partnering Over Posture,” knows that success depends on the buy-in of the United States’ regional partners. Unfortunately, these partners, especially the Gulf Arabs, have little confidence in overall U.S. Middle East policy, which they judge as inconsistent and ineffective in containing Iran. These partners also seek some reassurance that the United States, having left Afghanistan, will not similarly depart the region.

To be sure, President Joe Biden talked with Arab leaders about these very issues and concerns when he traveled to the region in July. But the confidence gap remains large, and it’s unlikely to be bridged anytime soon. Biden himself appreciates the geopolitical and economic importance of restoring ties with Saudi Arabia and others, but several senior officials in his administration, influential members of Congress, and his political base all have deep apprehensions about a reset with Riyadh, whose crown prince and de facto leader Mohamed bin Salman is still considered persona non grata in Washington for his domestic and foreign transgressions.