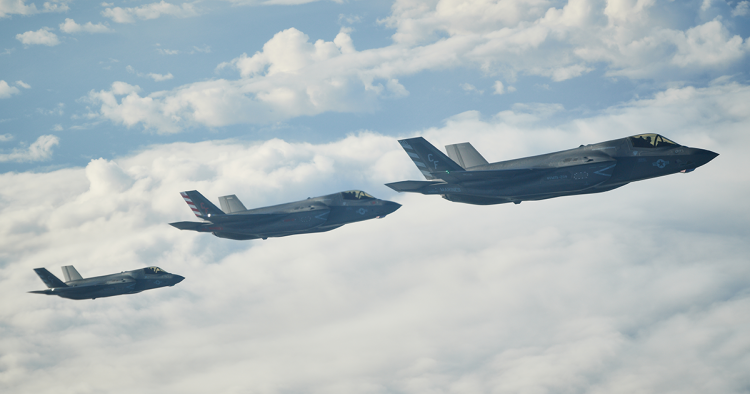 It was only a matter of time before another Arab partner joined the UAE in asking to buy F-35 fighter jets. On Wednesday, Reuters reports, Qatar formally submitted its own request.

I’m not surprised. Like other wealthy Gulf Arab states, the Qataris buy state-of-the-art military equipment from us all the time. The F-35 is just the latest shiny toy they set their eyes on.

But what I’m curious about is the timing. Doha knows full well that UAE may have a hard time getting its wish, which has sparked heated debate in Washington and in Israel.

By raising this issue now, the Qataris are likely to torpedo the transaction not just for the Emiratis but possibly for everybody else in the Gulf Cooperation Council.

I could be wrong. The demand signal for the F-35 from the Qataris might have been there for some time. But if they really want that plane, now seems hardly the best time to ask for it. The issue is combustible in U.S. and Israeli circles. Pouring gasoline into that fire right now is not the way to facilitate another prospective sale.

Still, Doha has cleverly put Washington in a tight corner. If U.S. officials do sell the jet to the UAE, how could they say no to the Qataris, who just last week were told that they will be designated a major non-NATO ally? The same Qataris who host U.S. Central Command’s forward headquarters and the Combined Air Operations Center, so indispensable for U.S. military operations across the region and beyond?

Read the full article on Defense One