The Gulf looks over the cliff and retreats 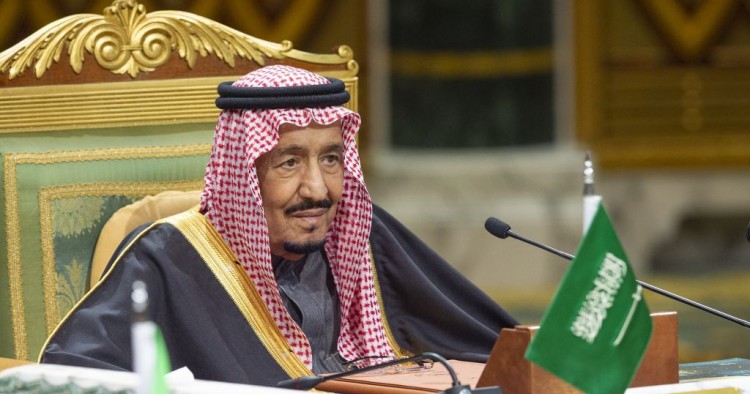 The Gulf states came to the brink of open conflict with Iran in 2019 and stepped away.  With a series of provocative moves designed to push back against the Trump administration’s “maximum pressure” campaign, the Iranians succeeded in forcing their key adversaries Saudi Arabia and the UAE to contemplate the potential costs of a war and to turn to diplomatic engagement instead. President Donald Trump’s own explicit preference to engage the Iranians rather than fight them undoubtedly added to the Gulf conviction that pursuing a military option against Iran was not a smart strategy.

The retreat from war with Iran was only one of a series of steps taken by the Saudi leadership over the closing months of the year aimed at clearing away complications in its foreign and security policies. Perhaps recognizing that the aggressive strategy pursued since Mohammed bin Salman’s rise to power was not reaping the desired results, the Saudis appeared to be looking for the off-ramp — especially an end to their involvement in Yemen’s civil conflict. Their brokered arrangement between the legitimate Yemeni government and its erstwhile competitors in the south, albeit not yet implemented, offered at least the possibility of reconciling the anti-Houthi front and pressuring the Houthis to return to the negotiating table. At the same time, official Saudi acknowledgement of ongoing talks with the Houthis underpinned UN efforts led by Special Envoy Martin Griffiths to effect a new round of negotiations.

Meanwhile, the Saudis appeared to be searching for ways to ease the intra-GCC dispute with Qatar. Although the Qatari emir did not attend the GCC summit in Riyadh this month despite a handwritten invitation from King Salman, and while the UAE remains unreconciled to Qatar, nevertheless quiet Saudi-Qatari talks are ongoing, have reportedly made some progress, and may yet bear fruit.

As the shooting at the Pensacola Naval Air Station raise new questions in the U.S. about the strength and viability of U.S.-Saudi ties, and as the Saudis look forward to a potentially challenging 2020, the steps the Saudis have taken in 2019 may help to ease international pressure on the kingdom’s leadership and restore its image as a constructive player in the world.