A hectic year for Egypt 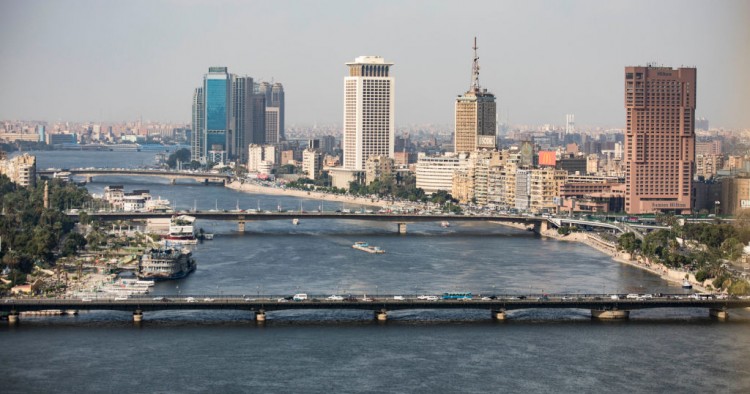 The only prediction that one can make for certain for Egypt’s coming year is that it will be a hectic one.

On the economic front, Egypt has done well, showing strong macroeconomic recovery with inflation falling and unemployment dipping to 7.5 percent. A rise in bank landing toward the end of last year would seem to indicate that fixed investment is holding up and the country’s relentless attempts at improving the ease of doing business are paying off, as highlighted by the World Bank’s new Doing Business report. That should support fixed investment which, in turn, will stabilize growth rates. Egypt will have to scramble to attract non-energy foreign direct investment and improve its export market. And it will have to continue trying to assist those citizens affected by the same austerity measures that have proved so useful for improving its macro outlook.

On the domestic side, it remains to be seen whether the political changes promised in the wake of small demonstrations last September will come about.

On Jan. 13, Egypt, Ethiopia, and Sudan will meet in Washington, DC to try to hammer out an agreement over water sharing and the Grand Ethiopian Renaissance Dam (GERD). Nearly completed, it will be the largest hydroelectric dam on the continent and has the potential to cut off the Nile water that supplies Egypt with 97 percent of its fresh water supply. The talks had been at a stalemate for years until the intervention of the U.S. and the results are of existential importance to Egypt.

To the west, the rapidly evolving situation in Libya is causing a major governmental migraine. While Egypt has supported both Fayez al-Serraj’s internationally recognized Government of National Accord (GNA) and Khalifa Hifter’s Libyan National Army (LNA), the latter has received major attention, since Egypt is worried that Serraj is weak and overly susceptible to pressure from Islamist militias. Following a recently signed military agreement between Serraj and Turkey’s Recep Tayyip Erdogan, the Turkish president announced today that Ankara would start sending troops to Libya. These may include Syrian rebel fighters. The agreement “allows” Turkey to drill for gas in marine territories contested by the Greeks and Cypriots, potentially putting it in conflict with those countries and the other five members of the Eastern Mediterranean Gas Forum: Egypt, Italy, Palestine, Israel, and Jordan. The potential for regional conflict is enormous.