In historic deal with the UAE, Israel is the biggest winner 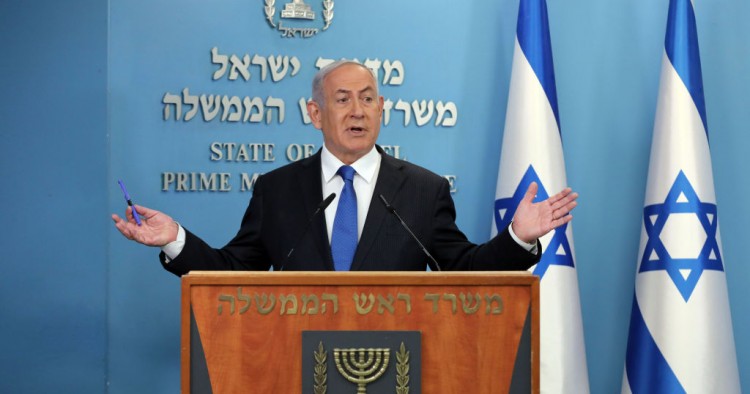 No matter how one reads the diplomatic deal announced Thursday between Israel and the United Arab Emirates­—and there will surely be many supporters and detractors given its historic nature—there is one conclusion that seems irrefutable: Israel was the biggest victor.

Israel, and specifically its embattled prime minister, Benjamin Netanyahu, has scored a huge victory. In suspending threats to annex parts of the West Bank in return for full normalization of relations with the UAE, he has given himself room to back away from a promise that may have been popular but never realistic. Netanyahu thus pocketed normalization with a rising Arab power in return for something he wasn’t likely to do and was not in Israel’s long-term interest. In diplomatic circles, that’s what you call a coup.

To be sure, the UAE gets plenty in return. In striking the bargain, it solidifies both a leadership status in the Arab world and its outsized role in geopolitics. Enhanced and formalized bilateral cooperation in sectors such as energy, medicine, technology, and military industry will also reap large dividends for both countries. Already ambitious and entrepreneurial, the two societies will get an opportunity to team up without having to worry about politics. The sky is the limit in terms of technological advancements that will benefit the region and possibly the world.

The Middle East as a whole surely stands to gain from any cooling of tensions and positive diplomacy. But it is worth tempering expectations regarding the effects of this deal on regional security. After all, the UAE and Israel have never fought against each other or viewed each other as traditional enemies. So to call this agreement a “peace deal,” as the Trump administration already has, is a bit of a stretch. Instead, it represents the formal recognition of bilateral ties that have existed for decades. It’s also explicitly the beginning of a diplomatic process, so broader gains could take time to come to full fruition. The agreement also still has to survive political opposition from some in Israel’s ultraconservative community. If Israel reneges on its promises in the West Bank, the Emiratis will bail.