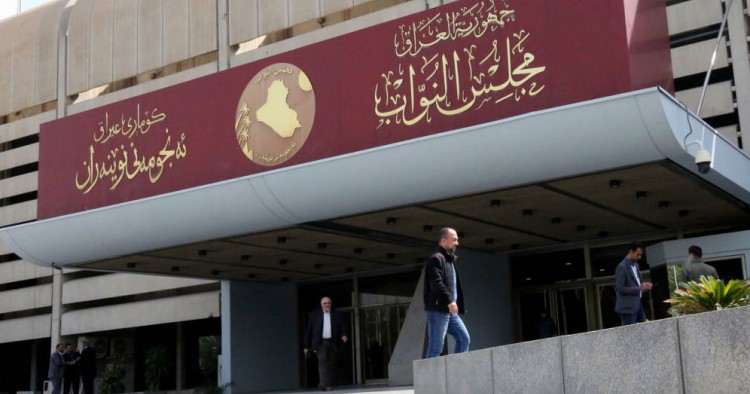 The six-month search for a new Iraqi prime minister appears near an end as Parliament plans a confirmation vote Tuesday or Wednesday on Mustafa al-Kadhimi, the former anti-Saddam activist, journalist, and intelligence director. Kadhimi was firming up support among a variety of political groupings across the country, including the largest Shi’a Islamist bloc as well as the two main very secular Kurdish political parties. Some of the pro-Iranian factions in Parliament reject Kadhimi, although the political front for one pro-Iranian militia was still negotiating with him on Sunday. Some political figures opposing Kadhimi warn they will try to prevent a quorum in the confirmation session to block the vote.

Last week Kadhimi released a proposed government program whose first priority would be reform of the security sector under the central government that would start to curtail the freedoms the militias and their political allies enjoy. Kadhimi does not come from the Shi’a Islamist political establishment, although he maintains connections to influential Shi’a clerics in the holy city of Najaf that also wants to reestablish central government authority. In addition, Kadhimi’s program stresses that Iraq should ensure its territory does not become a battleground where outsiders (especially Iran and the U.S.) settle scores.

Iraq faces gigantic challenges due to sharply lower government revenues from low world oil prices and embedded corruption. It will be impossible for the next government to satisfy public demands for jobs, better public services, and accountability quickly. Meanwhile, ISIS fighters are launching bigger attacks in central Iraq, adding still more urgency to Iraq’s need to resolve its leadership question. If Kadhimi’s opponents succeed in blocking his confirmation, they themselves have no clear path forward and Iraq’s government will sink deeper into lethargy at a time of building crisis.