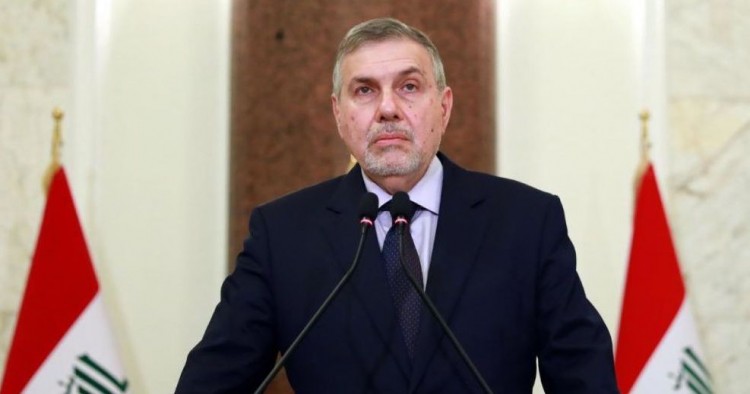 Iraq’s newly named Prime Minister-designate Mohammed Tawfiq Allawi now must assemble by month’s end a new government able to win a majority confidence vote in Parliament. On Feb. 1 Allawi promised to end the system of dividing up ministries as spoils among the largely sectarian political parties that dominate Iraq’s Parliament. He pledged to confront corruption and send corruption cases to the courts. In addition, the prime minister-designate said he would seek to hold early elections.

Allawi hoped to rally support from protesters who have been in the streets of Baghdad and cities across southern Iraq since October. The response from protesters so far, however, has been negative: They are denouncing Allawi as part of the discredited political system, despite his being out of government since 2012. Allawi’s evident backing from some of the political parties hurts his standing with the protesters. The calculating Shi’a Islamist politician Muqtada al-Sadr, who commands a large following on the street himself, is backing Allawi against the protesters. In a statement on Feb. 2 he called for the streets to be cleared and for “day-to-day life” to resume, and some of his armed men were contesting public spaces in Baghdad and Karbala with demonstrators on Sunday. On Feb. 2 Iran’s Foreign Ministry also welcomed Allawi’s nomination, suggesting Shi’a Islamist parties close to Iran will back him. Allawi’s promises notwithstanding, there will be tough jostling among the parties over ministries, and more street protests and violence in the weeks ahead. On Feb. 2, Iraq’s human rights commission said 556 people, including 543 civilians, have died in street violence since October. Any early elections are still far off. Moreover, while Tehran seeks ejection of U.S. forces from Iraq, politicians in Baghdad for now have other priorities.