Israel in 2020: Heading for yet another election 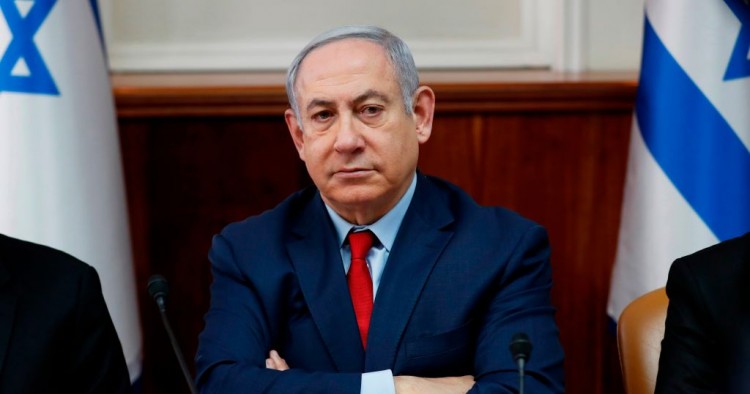 “Since the destruction [of the Second Temple in 70 C.E.], prophecy is entrusted only to fools and children.” Babylonian Talmud: Tractate Baba Batra 12b.

Israelis have been looking forward with little enthusiasm to their third general election within a year, scheduled for March 2, with the expectation that it is likely to be as inconclusive as the last two. The main difference is that Prime Minister Benjamin Netanyahu, who is himself the major issue in the race, has now been indicted on counts of fraud, breach of trust, and bribery, and has petitioned the Knesset for immunity from prosecution until the election. The whole issue is now in a legal no-man’s-land, but politically Netanyahu seems to be about as popular as before his long-awaited indictment, which portends another inconclusive election and a political system unable to break the deadlock. But Netanyahu, now Israel’s longest serving premier, is likely to be on his way out within the year, one way or the other.

Of course the whole Middle East was thrown into another no-man’s-land when Iranian General Qassem Soleimani was assassinated by a U.S. drone on Jan. 3, but Israel was one of the very few countries that publicly cheered the news. It is also an obvious target for retaliation, but Israelis have felt under threat by Iran long enough that the unsettled situation seems to have engendered little panic. It might provide a boost to Netanyahu in the polls, given his close relationship with President Donald Trump, but no polls have been released since the assassination.

Under cover of the continuing political stalemate, Israel’s military has come up with a tentative long-term truce with Hamas, which it hopes a new government will approve — tacitly, since neither party will admit negotiating with the other. Such a truce will make it even easier for Israel to avoid negotiating an end to the conflict with the Palestinians, as it will pound another nail in the coffin of Palestinian unity. It is notable that the last year, consumed with preparations for and stalemated results of Israel’s elections, has been one of the quietest years in the history of the conflict, with no government capable of taking anything but either routine actions, on the one hand, or responding to emergencies, on the other.

Israel will likely remain as politically and culturally polarized as it has been for the last few years, while its economy remains in generally good shape. Obviously, however, if a war involving Iran indeed transpires, all bets are off.