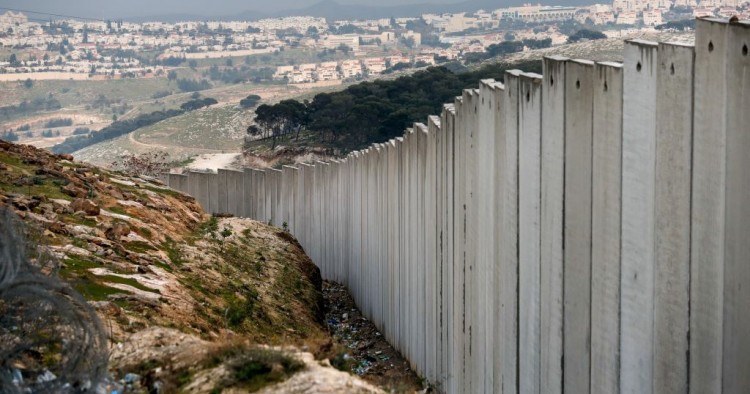 After a record-breaking three elections in the span of just one year and weeks of political maneuvering and intrigue, a new unity deal between Prime Minister Benjamin Netanyahu’s Likud and former opposition leader Benny Gantz of the Blue and White party has put an end to 17 months of political stalemate and the most serious political crisis in Israel’s history. In doing so however, Gantz has not only gutted the opposition by reneging on his pledge never to sit in government with an indicted prime minister, but has also brought Israel one step closer to fulfilling the dream of “Greater Israel” and burying chances for a two-state solution.

The unity agreement allows Netanyahu to pursue a Knesset vote on the unilateral annexation of large swaths of West Bank land, which could take place as early as July 1, in accordance with President Donald Trump’s “peace” plan. The Trump plan, released in January, calls for Israel’s annexation of all 650,000 Israeli settlers and some 30 percent of the West Bank. Both annexation and the Trump plan are widely seen as consolidating Israel’s permanent grip over Palestinian lives, land, and resources and cementing the separate and unequal reality that now exists between the Mediterranean Sea and the Jordan River.

Opposition to Israeli annexation has come from all directions. Palestinian President Mahmoud Abbas immediately slammed the Gantz-Netanyahu arrangement, warning that moving ahead with annexation would nullify all existing agreements with Israel and the United States and that the Palestinian leadership “will not stand hand-cuffed if Israel announces the annexation of any part of our land.” Abbas has repeatedly threatened to cut security ties with Israel, most recently following the release of the Trump plan, but has thus far failed to failed to follow through.

Meanwhile, the UN special envoy for Middle East peace, Nickolay Mladenov, has warned that annexation would be a “devastating blow” to a two-state solution and that “the dangerous prospect of annexation by Israel ... threatens efforts to advance regional peace.” The European Union's foreign policy chief, Josep Borrell, likewise reiterated that EU “does not recognize Israeli sovereignty over the occupied West Bank” and that any steps toward would constitute a serious violation of international law. Borrell had previously declared that “steps towards annexation, if implemented, could not pass unchallenged,” though the 27-member bloc stopped short of an official condemnation.

American officials, by contrast, have effectively given a green light to Israeli annexation. U.S. Secretary of State Mike Pompeo has said that annexation was entirely up to Israel: “That's an Israeli decision, and we will work closely with them to share with them our views of this in a private setting.” Indeed, shortly after the Trump plan’s release, U.S. officials announced the creation of a joint U.S.-Israeli annexation committee to work on identifying West Bank areas to be annexed. Israeli settlers and other “Greater Israel” forces in Israel are eager to move ahead on annexation while a friendly Trump administration is still in office.

Meanwhile, both Joe Biden, the presumptive Democratic Party nominee for president, and the Democratic-controlled House of Representatives are on record as opposing Israeli annexation and in support of Palestinian statehood — although neither has weighed in on the matter since the announcement of the Gantz-Netanyahu deal and the July 1 timetable.

While there is no shortage of rhetorical opposition to Israeli annexation from all corners — the Palestinian leadership, the Europeans, and U.S. Democrats — the question now is whether any of them intend to follow up their strong words with concrete actions.