Israel’s political crisis is at an inflection point 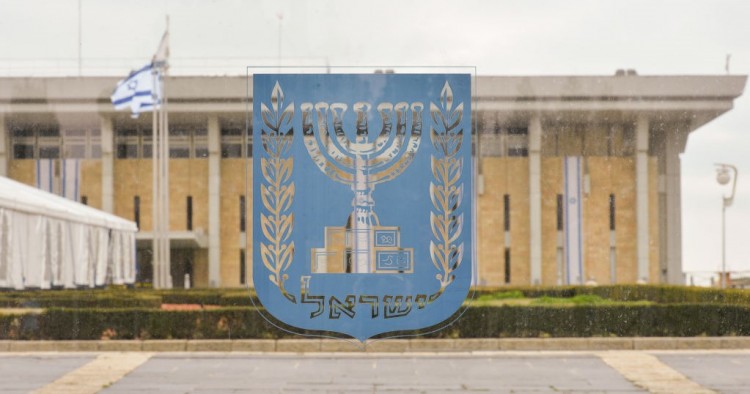 Like the rest of the world, Israel is dealing with a serious coronavirus outbreak, though by most measures it is coping with it (so far) somewhat better than many other countries. Unlike others, though, it is simultaneously coping less well with an year-long political crisis, including three inconclusive elections, that seems to have peaked today, Monday, April 13. The deal seemingly hammered out two weeks ago between the centrist Blue and White party, led by ex-General Benny Gantz, and the right-wing Likud, headed by veteran Prime Minister Benjamin (Bibi) Netanyahu, has apparently crumbled, and Israeli President Reuven Rivlin on Sunday upended all political calculations by denying Gantz’s normally routine request for an extension on his mandate to form a government (which would have, paradoxically, initially been headed by Netanyahu).

Instead the mandate will apparently after midnight on Monday go back to the Knesset as a whole, where no party, bloc, or leader has a clear majority. Gantz, as current speaker of the Knesset, may well introduce a bill barring any person under indictment (namely Netanyahu) from forming a government, a move which would likely receive 61 votes, a bare majority, but enough to turn it into law. Without Netanyahu, who has been in power continuously since 2009, there is no way of knowing where the Likud as a party, nor its individual members, may turn. Whether Gantz would benefit from this is also completely unclear as his own Blue and White party split when his deal with Netanyahu was announced, and now comprises only 18 Knesset members, compared to the 33 it had after the March 2 election.

The default option is a fourth election in the next few months, a process clouded both by anger at (and within) the political establishment for its failure to form a government, and by the coronavirus, which makes elections precarious at best. If Netanyahu is indeed barred from forming a government, another Likud leader (or Gantz) might be able to build a coalition government including Blue and White and, perhaps, some of those who quit the party two weeks ago. But this is speculation; there may be other options, and both crises seem set to continue for the unforeseeable future.