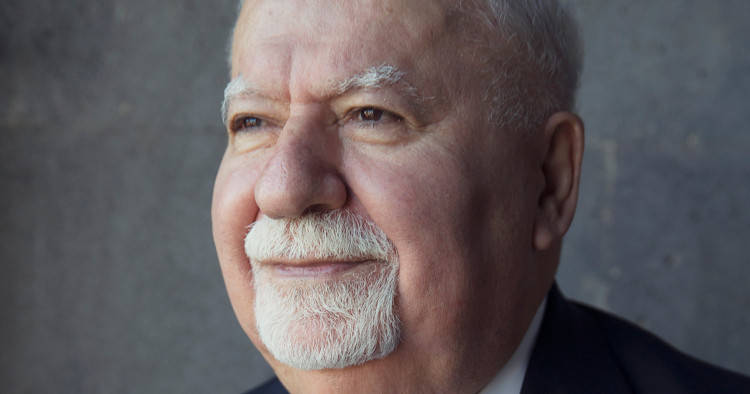 The Middle East Institute (MEI) mourns the loss of humanitarian, educator, and friend Dr. Vartan Gregorian, the late president of the Carnegie Corporation of New York. His character and legacy will leave a lasting impression on all those he touched, both directly and indirectly. Regarded as one of America’s most generous and forward-thinking educators and intellectuals, Dr. Gregorian was perhaps best known for his revitalization of the New York Public Library. In 2004, he was awarded the Presidential Medal of Freedom in recognition of his dedication to public policy and the success of the many cultural and educational institutions under his direction. MEI is proud to have worked closely with Dr. Gregorian to advance a deeper understanding of the Middle East and promote a peaceful resolution of the region’s conflicts. We send our most sincere condolences to Vartan’s family, friends, and colleagues. He will be truly missed.