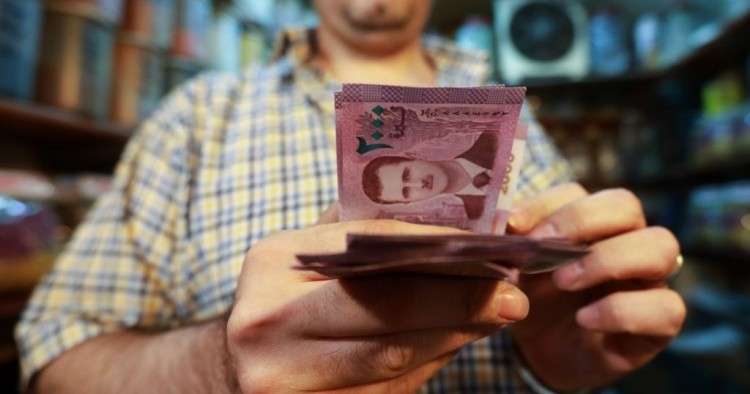 Proponents of tougher measures against the Assad government will look to see whether the Trump administration, starting on June 17, imposes sanctions on foreign companies or individuals, or even foreign governments that help the Syrian air campaign against opposition-held territories or work in Syria’s energy and construction sectors. Earlier American sanctions targeted primarily American and Syrian entities; the new Caesar sanctions allow targeting of entities of any nationality. They most immediately aim at deterring European, Asian, and Arab companies from helping reconstruction in Syrian government-controlled areas. The administration hopes additional economic pressure will compel Damascus to take a series of political gestures, including releasing political prisoners and establishing an accountability process for the atrocities its forces committed. The sanctions are to last five years and can be extended

Pressure on the badly suffering Syrian economy is growing, as prices soar, small businesses hesitate to maintain operations, and investment lags. The Assad government, however, won’t bow to the demands in the Caesar sanctions law, much less collapse. It has never shown much interest in the economic welfare of its citizens. Russia and Iran are unlikely to concede defeat to the Americans and stop backing their ally, President Bashar al-Assad. UN humanitarian assistance that has provided the government vital resources will continue. Most important, the Syrian security apparatus, composed of multiple secret police agencies watching each other as well as the inhabitants of Syria, have remained loyal to President Assad. Syrian forces dealt rapidly and harshly over the weekend with a small group of defectors from a government military force. For most Syrian citizens, and even Lebanese, whose economy has many connections to the struggling Syrian one, the coming months will be even harder.