The old rules of the game have been shattered 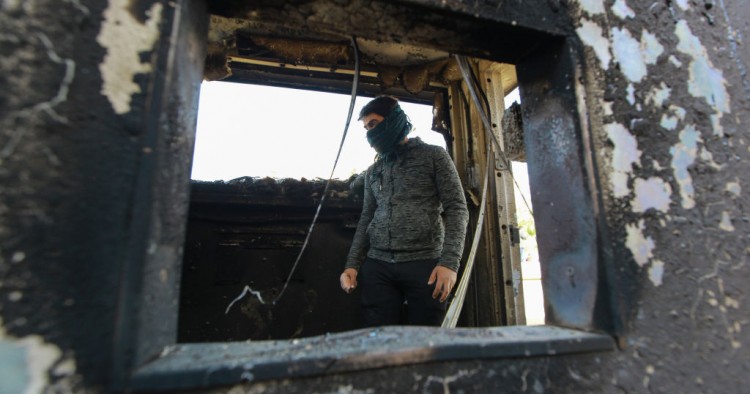 The killing of Gen. Qassem Soleimani, head of Iran’s Revolutionary Guards Quds Force, was a major and unexpected blow to the Iranian leadership. It punctured the aura of invincibility and the hubris that have characterized Soleimani and his colleagues’ behavior. Soleimani was killed primarily because he felt he was untouchable. Otherwise, he would not have let his guard down in a country where the United States has thousands of soldiers stationed and a good intelligence ground game, especially after ordering an Iraqi militia funded by his Quds Force to storm the U.S. embassy — a humiliating, “in your face” move against a United States whose president takes such acts of public affront very personally.

Provided a rare set of circumstances backed by strong intelligence allowing a clear hit on Soleimani, it should not be surprising that Donald Trump decided to go for the kill. The “maximum pressure” campaign was not yielding the concessions he needed from Iran fast enough. A “maximum kill” operation against the mastermind of Iran’s successful regional strategy and proxy network would publicly humiliate the Iranian leadership, force a reckoning among its allies on the limits of Iranian power, and rearrange the board of the chess game Iran has been playing to his favor — or so Trump hopes.

The Iranian Supreme National Security Council has already vowed a decisive retaliation involving multiple fronts in the region. This is a response that will likely evolve over a period of time and not be a one-off strike, and unlike previous Iranian-engineered attacks in the region and elsewhere, Tehran will want to own this retaliation. Its scale will be proportional to the stature and esteem Soleimani held in Iran. U.S. human assets in the region are at great risk today. Iranian allies and proxies will be dragged into this escalation and as a result, civilians will pay the price.

Has the Trump administration pre-gamed the attack and its likely consequences? Does it have a roadmap for what comes next? Given its track record to date with inter-agency processes, it is highly unlikely it did either. This means the U.S. and Iran are getting locked in an endless cycle of attacks and counterattacks that raise tensions in an already unstable region.

There are no offramps at the moment to get off this escalatory trajectory. Regional countries like Oman need to step up their efforts to create some. The U.S. might need to look up the Israeli-Hezbollah playbook. Since 2006, every escalation between the two sides has followed a carefully prescribed script of tit-for-tat proportionality that is immediately followed by messaging by both sides of a desire to restore the mutual deterrence status quo. In the case of the U.S.-Iran conflict, the old rules of the game that have governed their competition have been shattered. We have entered a new normal that lacks rules. It might be the case that as the two countries re-negotiate new rules through violent attacks and counterattacks, they stumble into a major regional confrontation. To date, both sides have not expressed an interest in engaging in such a war. But the man who used to be the tempo-setter and mastermind of calibrated Iranian escalation against the U.S. is now gone.