One year later, can Mohammed bin Salman put the Khashoggi murder behind him? 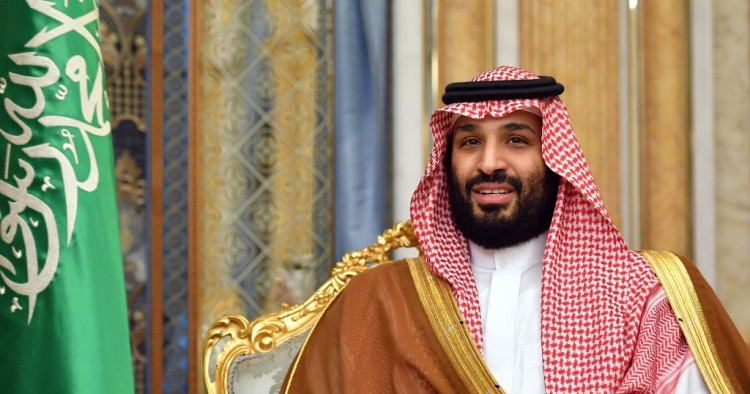 The murder of Saudi journalist Jamal Khashoggi remains a black mark on the record of Saudi Crown Prince Mohammed bin Salman (MbS) and an obstacle to his efforts to promote an image of the kingdom as a modernizing power in the Middle East and a prime destination for investors and tourists alike.

In interviews over the past weekend with the CBS weekly newsmagazine, 60 Minutes, as well as comments for the PBS documentary Frontline, MbS attempted a limited confession of responsibility for the Khashoggi killing because it happened “on his watch.” Nevertheless, the crown prince maintained his denial that he or anyone within his inner circle bore personal responsibility. At the same time, he also denied any personal knowledge of widely circulated reports that women activists who have been imprisoned for over a year have been subjected to torture by the Saudi government. MbS termed the allegations, if correct, as “very heinous” and promised an investigation.

It’s unlikely that the limited acceptance of responsibility for Khashoggi’s death will prove successful in ending international demands for a full investigation into the murder and accountability for those found responsible. Bipartisan majorities in Congress continue to press the administration to pursue the allegations. The House of Representatives has included language in the must-pass National Defense Authorization Act requiring the administration to identify and sanction those found responsible for the murder. The drumbeat of allegations over Saudi violations of human rights and civil liberties remains the dominant narrative about the country and overwhelms alternative, more positive perspectives.