Opinion: Yemen's Arab Spring goals were lost. Here's how to bring them back 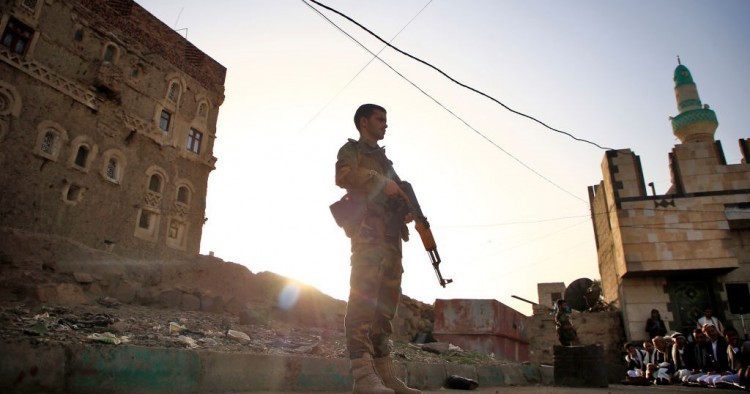 President Biden's announcement last week that he is directing a significant U.S. diplomatic push to end the catastrophic conflict in Yemen is welcome news. The president's decision to end support for Saudi Arabia's offensive operations in Yemen was certainly broadly anticipated. Nevertheless, it offers new hope for an end to more than six years of brutal conflict that has largely pitted Saudi-led coalition forces against Houthi rebels supported by Iran.

Moreover, the president's policy serves as a timely reminder that the current civil conflict interrupted implementation of a peaceful political transition underway since 2011 and offers new hope that the U.S. and the international community will recommit to support that transition.

The civil conflict in Yemen, including the intervention of the Saudi-led coalition, has resulted in tens of thousands of civilian casualties. Although the U.S. role in the conflict declined substantially over the years, it was still largely perceived as an important pillar of the Saudi campaign. The Trump administration's 11th hour effort to sell Saudi Arabia a large package of advanced munitions reinforced the impression that the U.S. policy of unquestioned support to the coalition was undiminished.

Even more important was Biden's move to end the diplomatic hands-off approach of the past four years. With the appointment of a special envoy for Yemen, career diplomat Tim Lenderking, a reengaged America can inject new energy and generate brighter prospects for the negotiating process led by United Nations Special Envoy Martin Griffiths. Indeed, only through diplomatic engagement can we resurrect the promise of a peaceful political transition that was upended by the Houthis' 2014 violent overthrow of Yemen's legitimate government.