The politics of Saudi normalization with Israel 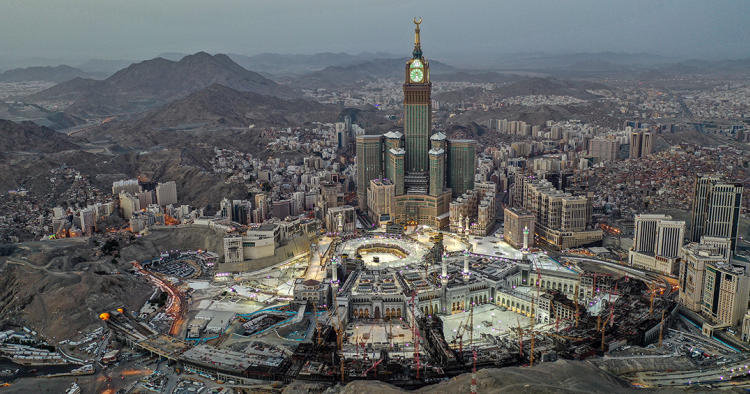 As the United Arab Emirates (UAE) and Bahrain move forward with their separate processes to normalize relations with Israel, the question that seems to be on the mind of many, both in Washington and in the region, is whether or when the Saudis will follow.

I've long argued (most recently here) that Saudi Crown Prince Mohamed Bin Salman (MBS), the de facto ruler who's destined to govern the kingdom for decades to come, is hesitant to establish full diplomatic ties with Israel anytime soon because doing so is likely to generate significant political costs at home.

For starters, his father, King Salman, is committed to a comprehensive Arab-Israeli peace that includes the Palestinians and preserves the relevance and integrity of Riyadh's own Arab Peace Initiative of 2002, which called for Israel's complete withdrawal from Arab lands captured since 1967 in exchange for Arab recognition of Israel's right to exist and normalization of diplomatic ties.

Then there's the ultra-Orthodox elements of the Saudi religious establishment, who carry weight within a still largely conservative Saudi society. They are vehemently opposed to peace with the Jewish state that excludes the Palestinians and unjustly settles the fate of Jerusalem, Islam's third-holiest site. If MBS ignores or alienates them, they can make things very difficult for him by undercutting what he cares about the most: his transformation plan for the country. MBS has to keep the fundamentalist sheikhs at bay so he can proceed with his Vision 2030, which they’re not that excited about because of its social reforms -- so picking a huge fight with them over Israel might not be the smartest thing to do.