The president and the Syrian crisis 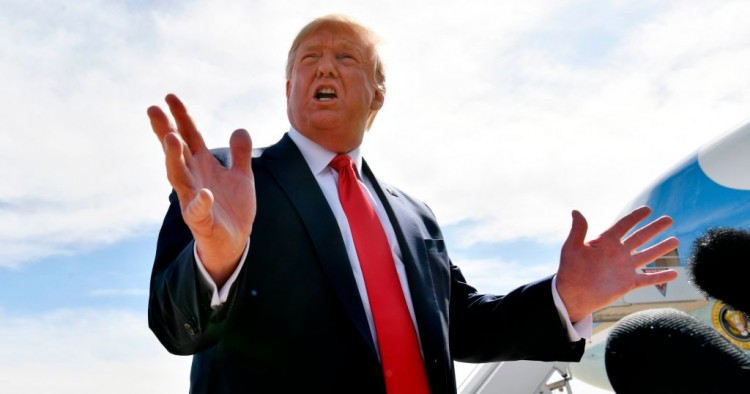 America’s abrupt departure from Syria has created a firestorm at home and abroad. An “impulsive” decision by President Donald Trump on Oct. 6, ignoring universal military advice to the contrary, to greenlight the Turkish invasion on Oct. 9 has fractured American influence in the Middle East — and probably elsewhere too. However, given the megaphone defense by the GOP of the impeachment process, it will be quite a challenge for the Senate to now pass veto-proof bipartisan legislation to levy heavy sanctions on Turkey — an act that would directly question Mr. Trump’s competence as president. In fact, Mr. Trump’s first set of sanctions after the Turkish incursion as well as the “ceasefire” announced by Vice President Mike Pence on Oct. 17 were designed to wrest control from Congress over Trump’s failures in Syria. Mr. Trump has already spoken to cheering crowds at campaign rallies about the virtues of “ending the endless wars.” Mr. Trump commonly speaks on both sides of difficult issues to befog public debate: to wit trade, Korea, Iran, China. His sole objective here is domestic: to win in 2020. It is of no concern, as he has stated, what really happens to the Kurds. Mr. Trump has gifted Russia — once more — a resounding victory, handed over the Kurds to the barbaric Syrian government, and taken French leave on Syria. All the things America could have done to work for a better outcome in Syria and to build a better long-term relationship with Turkey are now in the trash can. Both Mr. Trump and Mr. Erdogan, each under mounting pressure at home, are trying to solve domestic challenges with a tragedy that will have long-term and unpredictable effects — none of them beneficial for the United States and any friends that remain.