A prisoner swap with the Taliban, but will it lead to anything? 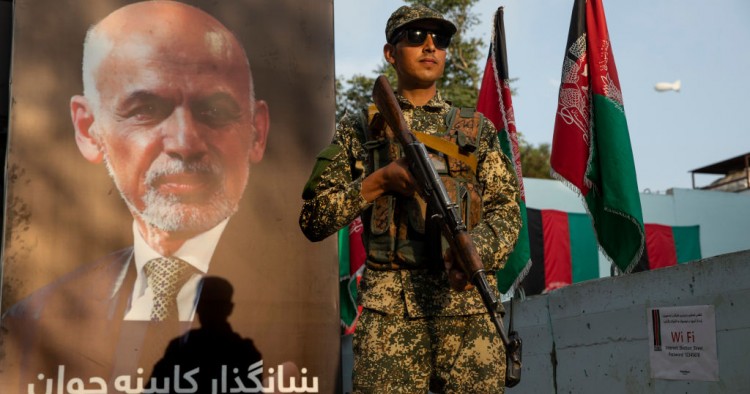 Last week saw the Taliban’s release of two kidnapped professors in exchange for the Kabul government’s freeing of three prized Taliban prisoners. While the swap may have been necessary on humanitarian grounds, it was unfortunate otherwise. The American and Australian were languishing in detention and there was growing pressure to find a way to gain their release. The two had been seized at gunpoint in the road outside Kabul’s American University of Afghanistan in August 2016, no doubt for the express purpose of an eventual high-level trade. The Taliban had long been angling for the release of these three senior insurgent figures, one of whom, Anas Haqqani, is the brother of the Taliban’s chief military strategist.

Rather than defending the prisoner swap on its own merits, Kabul and Washington are hailing the exchange as a possible breakthrough following the collapse of the Doha agreement and the stalling of planned intra-Afghan discussions. The ability to reach a deal with the Taliban was seen as a small but necessary step to resuming negotiations with the U.S. over a timeframe and conditions for troop withdrawals. The Kabul regime’s direct involvement in the trade has also raised hopes that it may play a larger role in planned peace talks in China and Russia.

The Ghani government’s willingness to free high-value Taliban prisoners fits the pattern of previous prisoner releases and other moves intended to create a climate of “good will” to facilitate a peace process. On every occasion the Taliban has either simply pocketed the government’s concessions or offered little in the way of reciprocation. Notwithstanding last week’s agreement, the Taliban appears unmoved in its resistance to a comprehensive, sustained ceasefire and its refusal to accept the Kabul government as a full negotiating partner. Meanwhile, Afghanistan is in crisis. The weakness and confusion in its political system is on full display in its inability to announce the outcome of last September’s presidential election. With the very legitimacy of the government in question, the Taliban has little reason to soften its negotiating position and ample reason to believe in its present course, which aims for the restoration of an Islamic emirate.