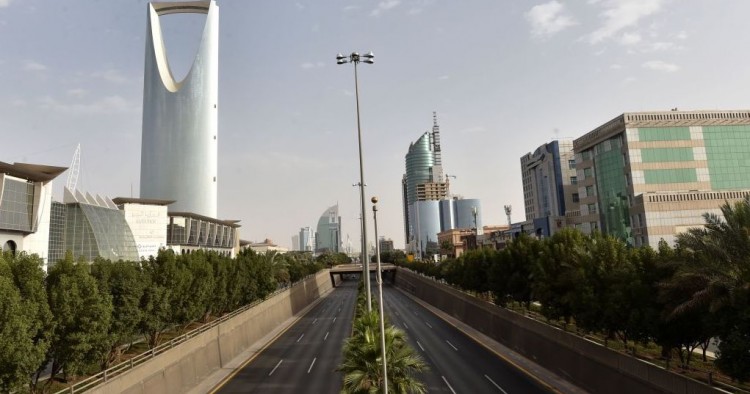 The Saudi leadership foresaw that 2020 would be the year that cemented the kingdom’s place as a global leader politically, socially, and economically. As this year’s chair of the influential Group of 20 global powers, the Saudis tabled an ambitious agenda to demonstrate the breadth of their influence. The Saudi role as the dominant player in global energy markets appeared secure. Meanwhile, the government re-doubled efforts to bring to a conclusion its costly intervention in the Yemen civil war and mitigate the ongoing tension with neighboring Qatar.

Instead, the kingdom has confronted a series of setbacks that have raised significant problems both domestically and abroad:

In response to the quadruple whammy, Saudi leadership has struggled to steady the situation. They quickly rejected moves by the secessionist Southern Transition Council in Yemen and demanded that they “end escalatory actions” there. Their retreat on the oil price war, amid some optimism on the demand side, appears to have stabilized the market and restored pricing to the $30 per barrel range, which nonetheless remains far below Saudi budgetary requirements. In its latest move, the government announced a series of austerity measures on May 10, tripling its value added tax and cutting a cost-of-living allowance for government workers while reallocating funds for health care and aid to businesses struggling under the impact of the coronavirus pandemic.

Problems with the Trump administration, whose strong support for the kingdom had served as the key foreign policy achievement of Crown Prince Mohammed bin Salman, remain unresolved as the sudden announcement that the U.S. would remove Patriot missile batteries from the kingdom reopened questions about Trump’s alleged threat to end U.S. security support over the oil price war. Although the U.S. denied the link, nevertheless, a perceived lessening of its security umbrella would leave the Saudis far more vulnerable regionally and could force additional Saudi policy adjustments.