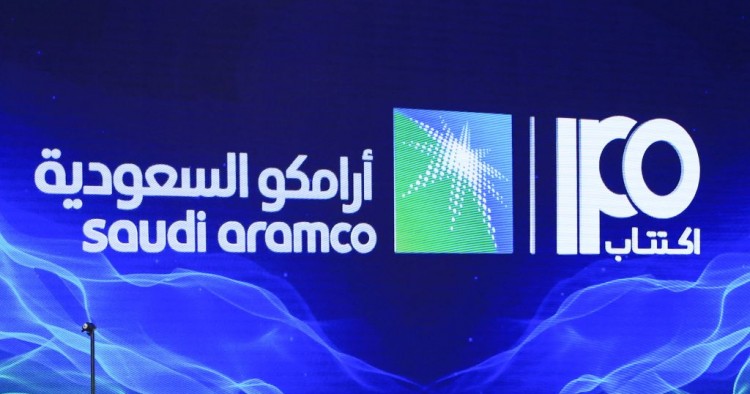 The Saudi Aramco IPO got started this Sunday morning with shares priced at SAR 30-32 ($8-8.50) each, valuing the company at $1.7 trillion, $300 billion below the original estimate. The lower valuation has been expected for some time by most investment banks and many financial analysts. The proceeds are expected to fund the Public Investment Fund’s (PIF) forays into non-energy-based companies, advanced technologies, and even robot-filled cities.

To minimize the lower valuation, the Saudi leadership announced reductions in the taxes on the company and increased expectations of future dividends. However, this improvement in terms that favor investors means that the company will have to borrow extensively if it is to fund the state’s budget, PIF’s investments, and the capital to implement its own growth.

Under its previous chairman, Khalid al-Falih, Saudi Aramco had developed a strategy to be like most international oil companies (IOCs), which are anticipating peak oil. The IOCs, like Saudi Aramco, are planning large, capital-intensive investments in natural gas, downstream refining, and chemicals worldwide. The al-Falih strategy would have allowed investors to price Saudi Aramco as they would an IOC. However, al-Falih was removed as chairman of the company and minister of energy in October, leaving his strategy with little support among the country’s top leadership. Furthermore, Aramco is still expected to pay large dividends, continue to fund 85% of the country’s budget, and finance the PIF’s push into alternative industries. These demands will severely limit the cash available to achieve al-Falih’s strategy, potentially weakening the company for the long term, reducing its value in investors’ eyes.

Thus, the change in management and the sweetened payouts to investors are in fact weakening the perception of the company on the world financial market. By listening to the siren songs of the investment banks for high returns and of the PIF for new and exciting, albeit unproven, investments, the Saudi leadership will manage to sell shares to the public, but recent moves will also create a negative perception of Saudi Aramco’s ability to remain the leader it is today, hurting its ultimate value.

Jean-Francois Seznec is a non-resident scholar at MEI, a non-resident senior fellow at the Atlantic Council, and an adjunct professor at Johns Hopkins' School of Advanced International Studies.