The situation in Idlib is going from bad to worse 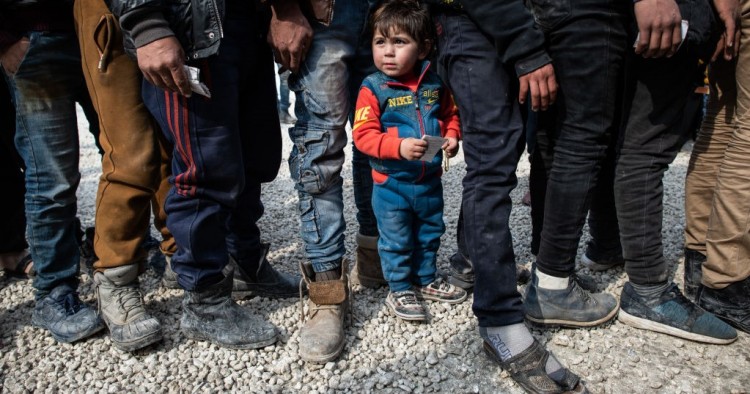 With one week left until a deadline imposed by Turkish President Recep Tayyip Erdogan to Syria’s regime to withdraw from recaptured areas of Idlib is reached, hostilities continue to escalate. Last week saw a number of firsts, including the first ground assault and use of surface-to-air missiles by Turkish troops and direct, deadly confrontations between Turkey and Russia. Rather than encouraging de-escalation or enforcing deterrence, those marked escalations appear to have become a new norm. Today, Russian jets again targeted Turkish troops, reportedly killing several soldiers; and again, Turkish troops conducted a ground offensive, targeting the village of Nayrab.

Meanwhile, the unprecedented humanitarian crisis continues to worsen. At least a million people have now fled northwards in the last three months, joining a pre-existing displaced population of nearly the same number. The ongoing humanitarian response is dwarfed by the scale of the challenge and the UN remains institutionally hesitant to assert itself meaningfully for fear of losing influence in Damascus. Never has the international community looked more impotent, or worse indifferent, to what is the greatest humanitarian crisis in modern history.

On the ground, Turkey’s demands will not be met. The Syrian regime, backed by Russian airpower and special forces, have opened a new front aimed at the mountainous and long-restless Jabal al-Zawiyeh region. With Turkish troops reinforcing observation posts along the M4 highway, it looks increasingly likely that if a cease-fire is ever reached, the M4 will represent the new line delineating opposition and regime-controlled territories. That would effectively establish what Turkey has hinted at in recent days: a “safe zone” stretching 35 km from the Turkish border to the M4 and encompassing the provincial capital.

A year ago, that would have engendered cries of horror in the humanitarian community, but today, it may represent the best-case scenario. Even so, without a substantial diplomatic mobilization by the international community, it could only be a temporary reprieve. This could yet get a lot worse. Why the world seems so disinterested is hard to fathom.