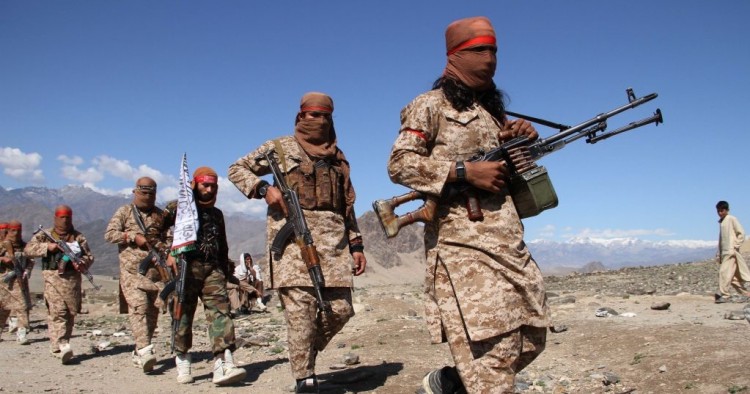 It is difficult to fathom what is happening in Afghanistan, whether there is reason for optimism or cause for skepticism, even cynicism. A welcomed unofficial extension of the Eid truce is evidenced by a nationwide drop-off in violence. Talks have resumed between the Taliban and Kabul government over prisoner exchanges, and over 2,000 in total have thus far been released. Hopes for the resumption of intra-Afghan talks have grown, moreover, as Afghan political elites put aside their differences for a united peace delegation. Multinational pleas for the two sides to begin talks have also stepped up. The U.S.-Taliban agreement signed in late February seems on track, at least as far as U.S. troops holding to their withdrawal schedule.

But in counterpoint, the Taliban continues to resist agreeing on a date to begin a formal peace dialogue. The Afghan government claims that since the end of the Eid crease-fire on May 26, the country has witnessed an average of 30 insurgent attacks a day directed against Afghan security forces. Recent attacks attributed to the Taliban have occurred in Kandahar, Zabul, Paktia, and Badakhshan provinces. The U.S. has recently resumed air strikes in support of hard-pressed Afghan government troops. And a UN May 19 report finds the Taliban and especially its Haqqani Network wing of having failed to honor a commitment to cut its long-standing ties to al-Qaeda.

Some clarity over the Taliban strategy was achieved with a statement this past week by Sirajuddin Haqqani, the group’s deputy leader. While asserting that negotiating for peace is a core component of the Taliban’s philosophy, he expressed the group’s unwillingness to abandon the path of jihad. His mixed message was delivered along with film footage showing the training of suicide bombers in an undisclosed location. The Taliban’s pursuit of peaceful diplomacy alongside military power is understandable. Through using political means, the Taliban has acquired a once unimagined international legitimacy, negotiated the departure of foreign forces, and secured the release of many battle-hardened Taliban fighters — all without having to seriously compromise.

The Taliban’s military and diplomatic strategies are intended to work in tandem, one leveraging the other. Each has as its ultimate goal the Taliban’s recovery of an emirate lost in 2001. Adversaries can pretend otherwise, but they do so at their peril.