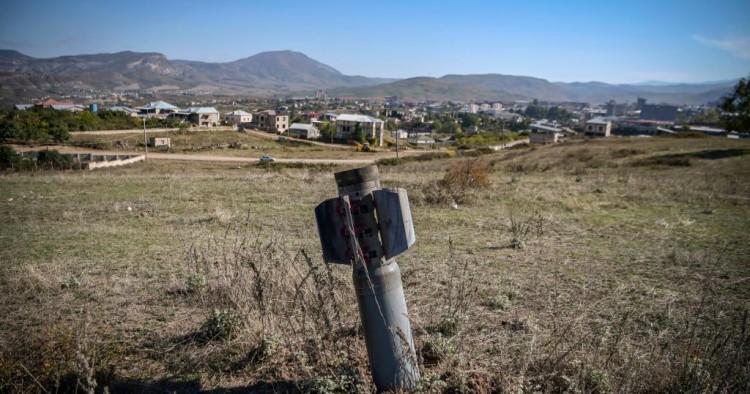 The fighting between Armenia and Azerbaijan comes at a particularly bad time for Iran. At home, it faces an extremely difficult economic situation thanks to U.S. sanctions. Abroad, it is involved in multiple unfinished geopolitical adventures in the Arab world—from Iraq to Syria and beyond—in which it has invested considerably in recent years.

Although it might like to involve itself in the conflict in the South Caucasus, where it has played the role of mediator before, Tehran’s bandwidth to do so is considerably less than its geographic proximity to the conflict might suggest. Worse still, Tehran does not enjoy the diplomatic independence it had in the early 1990s, when fighting between Armenia and Azerbaijan over the disputed territory of Nagorno-Karabakh last erupted on this scale and when the Iranians could more effectively work between the two sides.

Instead, this time around, Tehran has to take a back seat to Russia, Turkey, and the West as those powers shape the trajectory of the conflict. And yet, thanks to Iran’s sizable Azeri minority, at around 20 million strong, there’s a real possibility that the Armenian-Azerbaijani conflict could overflow and pose a serious risk to internal Iranian security. Tehran doesn’t want to lose in this conflict, but it holds a weak hand.