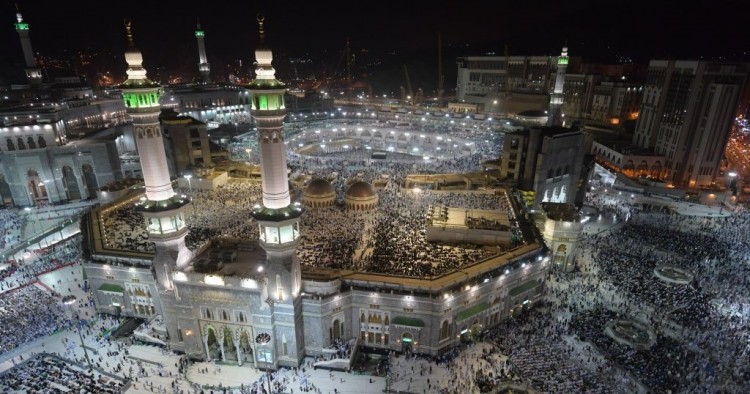 Four decades on, echoes of the November 1979 assault on the Grand Mosque in Mecca continue to reverberate. Coming on the heels of the Iranian revolution and days after the Iran hostage-taking, the Mecca attack, carried out by a group of several hundred Saudi extremist Islamists declaring a new Mahdi, shocked the Sunni world and pushed Muslims in a far more conservative direction. In Saudi Arabia, King Khalid yielded power to the conservative religious authorities to impose far more stringent rules on Saudi society that are only now being relaxed by Khalid’s nephew, Mohammed bin Salman. But Saudi Arabia was not alone in its response to the upheaval. Throughout the Islamic world, from Egypt to Pakistan and beyond, radical Islamists gained new adherents inspired by the Mecca attack while governments reacted to the twin events in Tehran and Mecca by enacting new laws cracking down on dissident groups and restricting individual freedoms in the name of Islam.

1979 was also annus horibilis for U.S. Middle East policy. Two days after the Grand Mosque attack began, mobs, possibly incited by false reports of U.S. involvement in the attack, sacked the U.S. embassies in Islamabad, Pakistan and Tripoli, Libya. Four staff members died in the Islamabad assault, which also burned out the embassy compound. Weeks later, the Soviet Union invaded Afghanistan, beginning a decade-long effort to impose a Marxist regime in Kabul, the repercussions of which are still being felt today.

The chaos and upheaval in the Middle East also profoundly influenced the direction of U.S. politics. The image of U.S. helplessness personified by Embassy Tehran staff blindfolded and held hostage by Iranian students compounded by the impression of a Soviet ascendancy in the region and U.S. decline undermined the administration of President Jimmy Carter and almost certainly contributed to the election of Ronald Reagan a year later.