Turkey and Egypt: Time for Normalization? Not Quite Yet 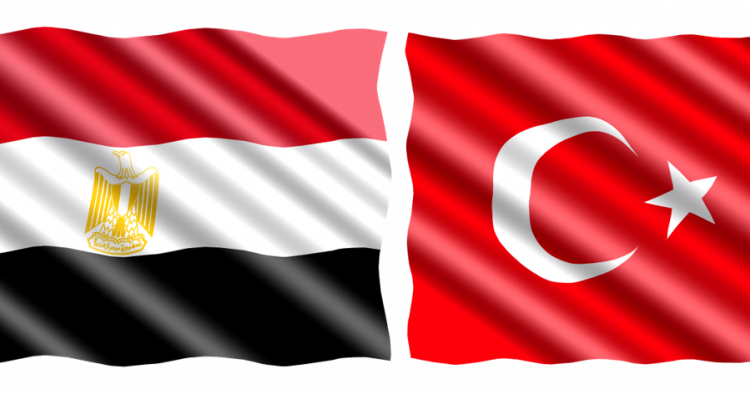 Since the rise of Turkey’s Recep Tayyip Erdoğan in 2002/2003, his espousing of a pan-Islamist ideology has significantly altered regional dynamics in the Middle East. By the beginning of Egyptian President Abdel Fattah el-Sisi's term in office in 2013, bilateral relations between Cairo and Ankara had considerably deteriorated. Both Egypt and Turkey, as culturally and politically influential players, have shaped and re-shaped the entire Middle East by virtue of their oppositional foreign policies. In fact, throughout contemporary history, the bilateral relations between Egypt and Turkey have oscillated between quite friendly and extremely strained periods.

Despite the fact that Egyptian–Turkish bilateral relations are built on strong historical, religious and cultural values, competition between the two influential regional players has often been the case. For example, while Egypt was part of the Ottoman Empire, the Governor of Egypt, Muhammad Ali )Kavalalı Mehmet Ali Paşa) carved out the country’s autonomy since 1805, and by 1831 he even managed to wage war against the Ottoman Sultan, Mahmud II. Thus, resistance, independence, and rivalry have often characterized Turkish-Egyptian relations.

Relations have been quite tense on many occasions in the history of both countries, including during the Nasser era in Egypt in the 1950s and 1960s. While Turkish Prime Minister Adnan Menderes toyed with promoting Islamic rhetoric despite the secularist foundations of the Turkish Republic; by contrast, Egyptian President Gamal Abdel Nasser and his colleagues were inspired by the secular republicanism of Turkey’s earlier decades.

Egypt’s Free Officers were emulating Turkey’s Mustafa Kemal Atatürk of 1923, at a time when Turkey’s Menderes was undoing key attributes of Atatürk’s republic. Atatürk had laid Turkey’s secular foundation and its non-expansionist posture in the Middle East, preferring to orient the country towards Europe, while maintaining a militarily strong Turkish Republic. Menderes was determined to take down both pillars. In terms of regional foreign policy, Menderes clashed with Nasser early on due to Turkey’s regionally hyperactive foreign policy in the Middle East, on behalf of his Western allies.