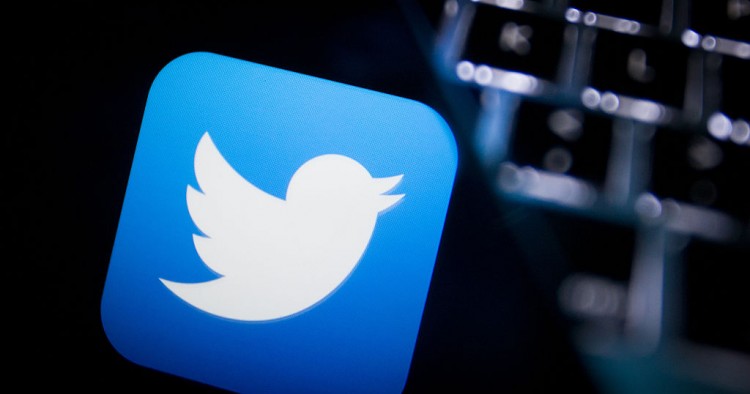 The microblogging and social media service Twitter recently announced the suspension of 271 accounts linked to several Middle East governments, including Saudi Arabia and the UAE, a year after the company first released public information about the existence of state-run manipulation using its tools. The company cited violation of its policies on platform manipulation as the reason for the suspensions. This decision is likely to contribute to growing global concern about social media platforms and their role in carrying out state and non-state information operations, as well as in disseminating misleading and inaccurate news. It also puts greater pressure on policymakers and stakeholders to more holistically address the risks — and potential benefits — of high social media penetration in the Middle East.

In the same report, Twitter also announced the permanent suspension of the account of Saud al-Qahtani, a former adviser to Crown Prince Mohammed bin Salman, who had 1.3 million followers before becoming largely inactive after the death of Jamal Khashoggi last year. In line with this and other developments, it remains likely that increased scrutiny of Twitter and other social media companies will raise new questions about the limits of social media as a platform for public officials, and the ways in which prominent leaders’ social media accounts — on Facebook, Twitter, and elsewhere — can be used to manipulate public opinion.

These developments also have critical implications for the future of Middle East conflict, including in the ongoing standoff between Iran and its regional enemies; some of the suspended accounts were engaged in targeted anti-Qatari and anti-Iran messaging. The company also reported that the disabled accounts were created by a private Middle East technology firm called DotDev, which raises other questions about transparency and accountability in the regional tech sector.

Twitter’s disclosure coincides with the one-year anniversary of Khashoggi’s death, who was himself the victim of relentless abuse and trolling by both authentic and non-authentic accounts on Twitter and elsewhere, and whose death was later the subject of targeted rumors and disinformation on Saudi social media. In line with growing calls for accountability from large tech platforms around the world, these developments point to the need for more analysis and consideration of how such tools can be misused, particularly in in conflict-prone environments.

Eliza Campbell is the Co-Director of MEI's Cyber Program.