Uncertainty abounds for Afghanistan in 2020 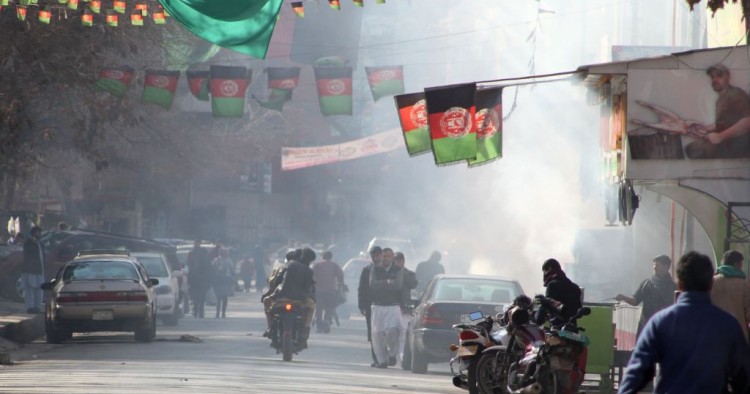 The air of deep uncertainty that has for so long hung over Afghanistan’s future looms ever larger with the arrival of 2020. Among several unfolding developments contributing to the uncertainty and occupying much of the country’s immediate attention, two stand out. One involves whether there will be a government popularly accepted as legitimate going forward, the other questions the reliability of foreign military and economic backing for Afghanistan. Both will determine the character of the Afghan state and its ability to succeed against insurgency.

The country is moving to conclude a long-drawn-out electoral process that has been a case study in dysfunction. Officials and their election machinery have been unable to finalize, after a period of three months, the choice of president. With closure at best weeks away, whatever the final results, they will confirm a narrowly elected president whose mandate to govern will be based on the participation of barely 20 percent of those registered to vote. Bitterness over the disputed election may lead un-reconciled political opponents to extend the contest for national power, eroding an already weak regime’s authority and possibly hastening its replacement.

The commitment by its foreign benefactors to underwrite the Afghan regime’s viability and ability to withstand Taliban insurgency is in serious doubt. Most problematic is the intention of the United States in its continuing negotiations with the Taliban. Will an agreement reached with the Taliban — driven primarily by the desire for political cover for an early departure of American troops — put Afghan security forces at risk? Or will the U.S. instead insist, deal or no deal, on maintaining a residual counterterrorism force that can continue to bolster Afghanistan’s capacity to keep the insurgency at bay? And now might the U.S. reconsider plans for the reduction of any forces in Afghanistan in light of the looming conflict with Iran as 2020 begins?

Meanwhile, there remains for Afghanistan the uncertainty whether there will be any time soon intra-Afghan peace discussions leading to serious negotiations over power sharing and compromise on the shape of a new political system. And perhaps the greatest unknown is whether the Taliban, in the absence of a sustained comprehensive cease-fire, will be able in the new year to militarily succeed in wresting control over heavily populated areas of Afghanistan and thus render all the other uncertainties moot.