Violence in Afghanistan rises amid a looming health disaster 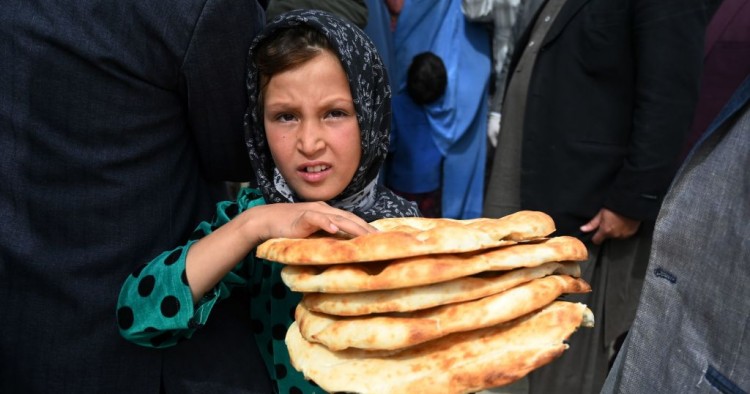 Steps leading to intra-Afghan peace talks remain stalled and the political impasse growing out of the disputed September presidential election drags on. A prisoner exchange promised by February’s U.S.-Taliban accord remains in dispute and frustrates efforts to commence a formal dialogue between the Taliban and a broad-based Afghan delegation. The country’s two political camps meanwhile continue to argue over the details of a power-sharing arrangement. Sadly, the one area of national concern forging ahead is the spread of the coronavirus. As of today, Afghanistan has 2,894 reported cases, a figure widely acknowledged as a gross underestimate in a country with meager health facilities that has conducted so little testing. Some experts expect that ultimately one-half of the population will be infected.

The costs for the country of the growing health crisis are being increasingly felt. By one estimate 2 million people have already lost jobs in the private sector due to the virus and the preventative measures that have been implemented by the government. A Ministry of Economy report has warned that unemployment could be expected to rise by 40 percent and poverty eventually by 70 percent. In a very recent report to the U.S. Congress, the U.S. Special Inspector General for Afghanistan Reconstruction characterized the country’s fragile health care system, the level of malnutrition, the ongoing conflict, together with other factors as constituting a “health disaster.”

The authorities are having difficulty in gaining the compliance of residents in the cities with mandated lockdowns. Poor families find they have little option but to search for ways to earn money for food. The Kabul city government has begun to distribute free bread to needy families, but where available it has brought the crowding the government is trying to avoid. Growing complaints that bread distributions are not reaching the poor are also creating large gatherings.

Against this backdrop, Taliban attacks on Afghan security forces and civilians show no signs of easing. Even in light of the health emergency, the Taliban has dismissed pleas by the Ghani government and humanitarian groups for a nationwide cease-fire. Rather than seeing the spreading virus as a common enemy, the insurgents seem to be viewing the health crisis as opening new military opportunities. Notwithstanding, U.S. troop withdrawals are running ahead of schedule and funding for Afghanistan is being cut. The timing could not be worse.