Yemen’s two-week cease-fire expires this week … will anyone notice? 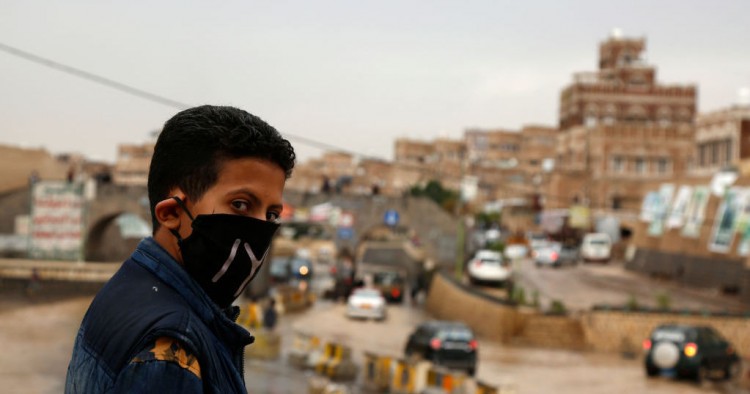 The two-week cease-fire declared by Saudi Arabia on April 9 is due to expire on April 23, not coincidentally the anticipated start of the holy month of Ramadan. The Saudis asserted at the outset that they were motivated by a desire to re-focus energies on combatting the threat of coronavirus in Yemen. Public health experts around the world see Yemen, with its densely populated urban centers, collapsed public health infrastructure, and chronically ill, malnourished population as a potentially catastrophic breeding ground for COVID-19.

Despite the expressed Saudi aim of bringing about a respite in the fighting, with the possibility that the observance of the Ramadan month of fasting would see the period of quiet extended, there has been little change in the dynamics of the conflict, now in its sixth year. For their part, the Houthis did not respond constructively to the Saudi proposal, which they termed a “political and media maneuver.” Instead, the Houthis proposed a stand-down applying only to their confrontation with the Saudi-led coalition while making clear their intent to continue their offensive inside Yemen. In reality, the Houthis have sustained military operations in Marib, al-Jawf, and elsewhere in the country, including a series of missile and artillery attacks targeting civilian populations.

The lack of Houthi buy-in to the Saudi cease-fire proposal has not deterred UN Special Envoy Martin Griffiths, who expressed optimism in his April 16 report to the UN Security Council that the coronavirus threat has galvanized movement toward renewed peace talks. Griffiths insisted that Abdul-Malek al-Houthi signaled his receptivity to a return to negotiations, although the Houthis announced officially that the latest UN proposal falls short of their minimum demand for an end to the Saudi-imposed blockade of Houthi ports. It’s been nearly 30 months since the parties last met in Stockholm. Griffiths’ optimism aside, a near-term renewal of talks appears unlikely.