What should be the U.S. objectives in Afghanistan? 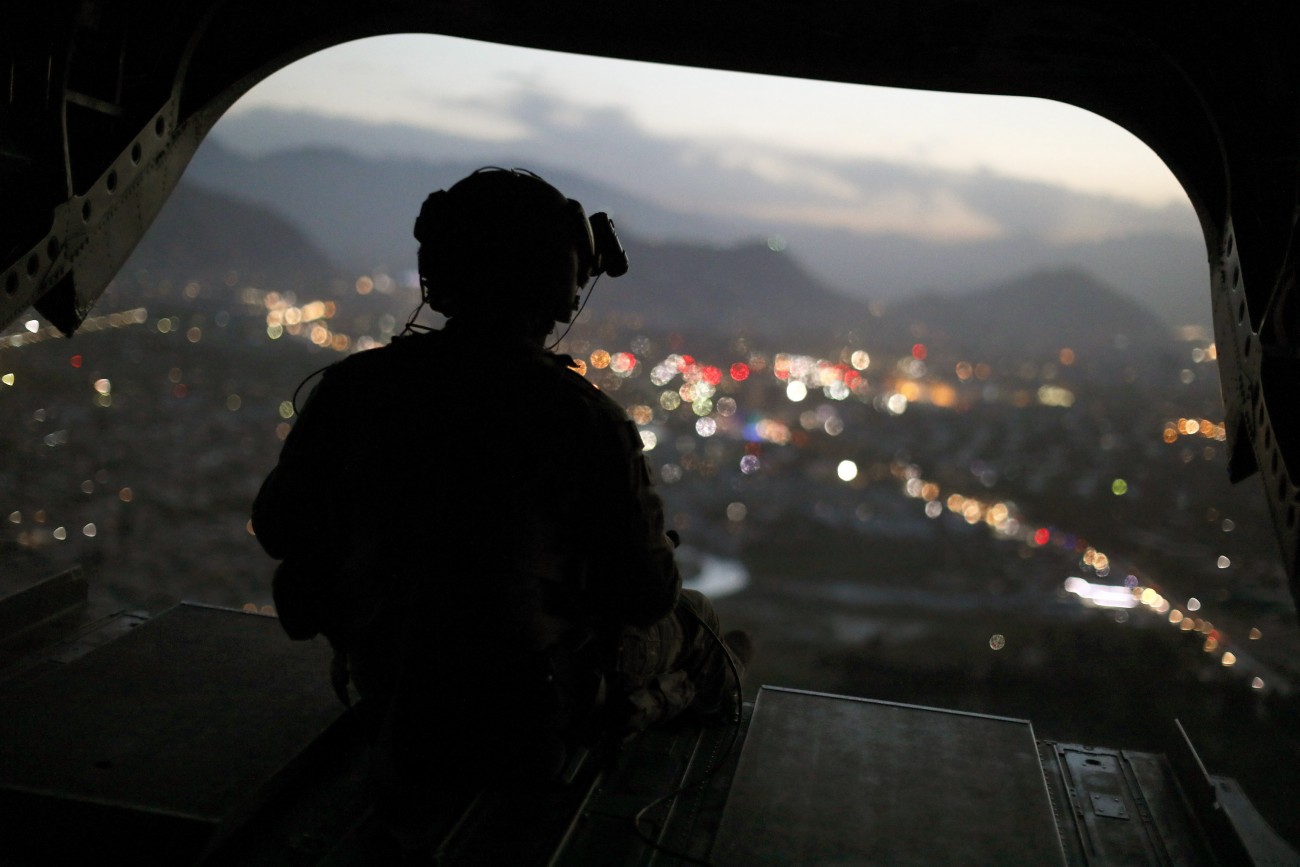 Nearly two decades have passed since the U.S. invaded Afghanistan in the wake of the 9/11 attacks to topple the Taliban regime and root out al-Qaeda, and it is now the longest war in American history. Amid growing pressure at home, not least from President Donald Trump, to wind down American involvement and ongoing U.S.-Taliban talks in Doha, we asked six Afghanistan experts to take stock of the situation and answer one key question: What should be the U.S. objectives in Afghanistan?