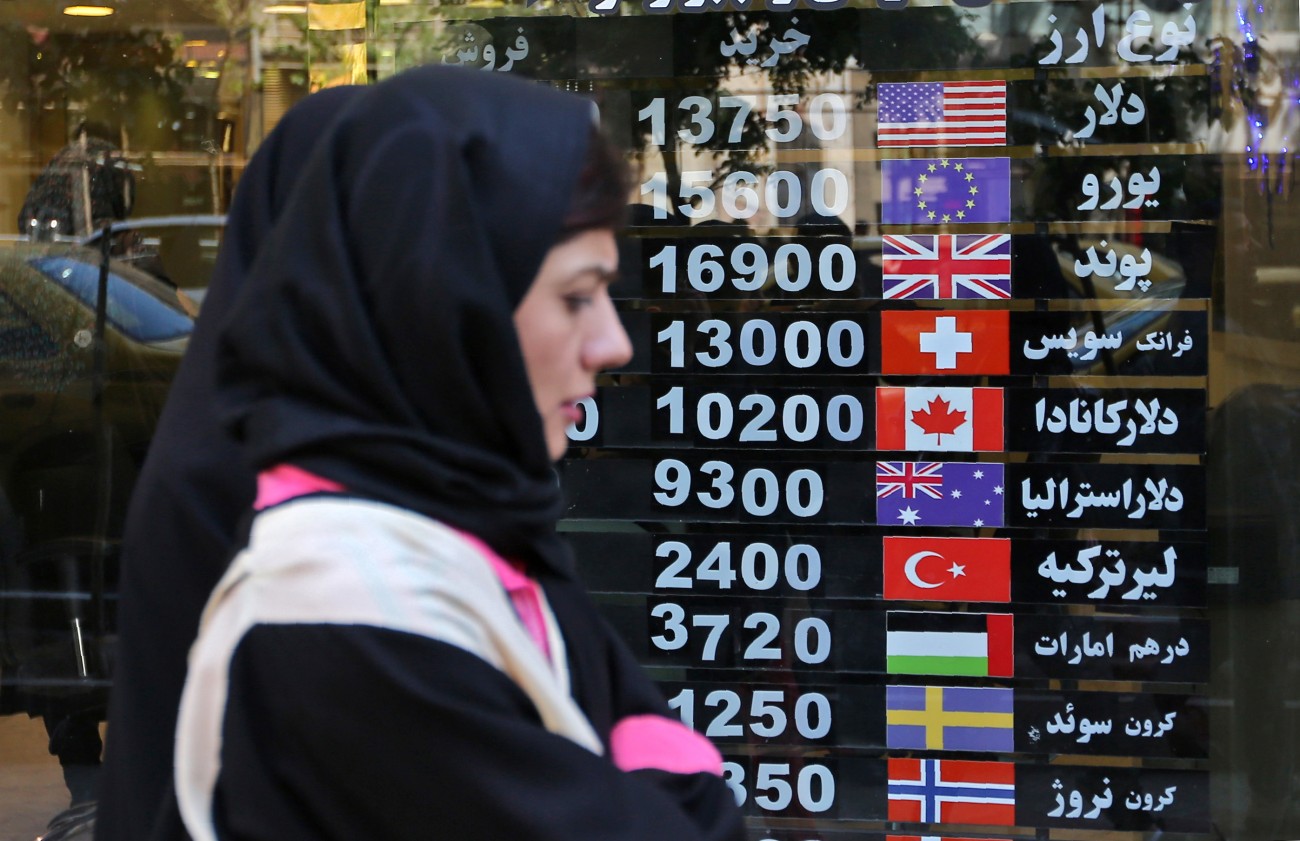 One year ago, the U.S. withdrew from the 2015 nuclear deal — officially known as the Joint Comprehensive Plan of Action (JCPOA) — reached by the P5+1, the EU, and Iran. The Trump administration subsequently adopted a new and more aggressive Iran policy that it dubbed the “maximum pressure” campaign, reimposing sanctions, labeling the Revolutionary Guard a foreign terrorist organization, and trying to drive Iran's oil exports to zero. Amid rising tensions between the U.S. and Iran, we asked nine regional experts to assess the situation and answer one key question: Is the U.S. maximum pressure campaign working?