Advance Your Career with a MENA Language 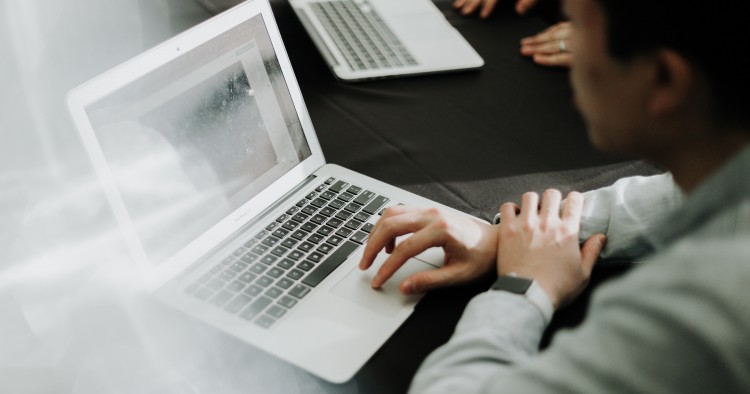 Set yourself apart from all other applicants by learning a Middle Eastern language at MEI. Through group classes and private tutoring, we want to help you reach your career goals! View our course offerings and tutoring options here.

Fluency in critical languages like Arabic, Hebrew, Persian or Turkish is sought-after now more than ever. Government agencies, businesses, non-profits and other industries create a demand for critical Middle Eastern language speakers with professional skills in all sectors. Due to the increasing opportunity and US diplomatic interests in the Middle East, Western Arabic speakers are in very high demand but in very low supply. Businesses and major corporations seek professionals with fluency in languages to develop business contacts and partnerships globally. Some of the top careers for those proficient in a Middle Eastern language are within the government such as foreign service officers, translators, interpreters, and intelligence analysts; however, there are also opportunities in other sectors such as foreign correspondents, international banking consultants, political risk analysts, and educators.

Make Your Resume Stand Out

Want your resume to sit at the top of the stack? Add a critical language. Less than 1% of US college students study Arabic and an estimated 5,000 college students were enrolled in Modern Hebrew studies in 2016. Those with proficiency in these languages are highly sought out by employers interested in exploring the region. Learning a language improves communication, problem solving and cross-cultural awareness, skills many employers are looking for. No matter what professional field you are in, language skills will separate you from the crowd.

The Middle East’s extensive resources in the gas and energy sectors and annual GDP of over 3.6 trillion dollars make many companies, organizations and non-profits eager to explore the region. Additionally, many US government agencies, particularly those involved with intelligence, military, and diplomatic activities, have a high demand for critical language speakers such as Arabic, Hebrew, Persian and Turkish, given the geopolitical importance of the region. The US Government offers many scholarships for students pursuing studies in designated critical languages. 31 countries claim a Middle Eastern Language as their official language creating many opportunities for travel and future career opportunities.

A 2014 language study at the The Economist, entitled “What is a foreign language worth”, determined that workers with more than one language can earn an extra $67,000 over their lifetime. These estimates are based on a 2003 Harvard and MIT study that estimates a 2-3% wage premium for college graduates who speak a second language. Other estimates suggest learning a second language boosts your salary anywhere from 10-15%. For example, members of the US military can earn up to $1,000 more per month with proficiency in multiple languages.  Career opportunities for those fluent in languages such as interpreters and translators are one of the top five fastest-growing occupations. Opportunities in this sector were expected to increase by 20% from 2019 to 2029.  Learning a language now leads to sizeable contributions later.

Learning a Middle Eastern Language at the Middle East Institute can guide you on your journey to advance your career one language course at a time. MEI offers live online courses taught by a diverse network of professional language instructors. Our classes are taught in multiple time-zones and are a more cost-effective choice for your valuable time and money. Sign up to advance your career today.