After the Iran Deal: Regional Repercussions and Dynamics 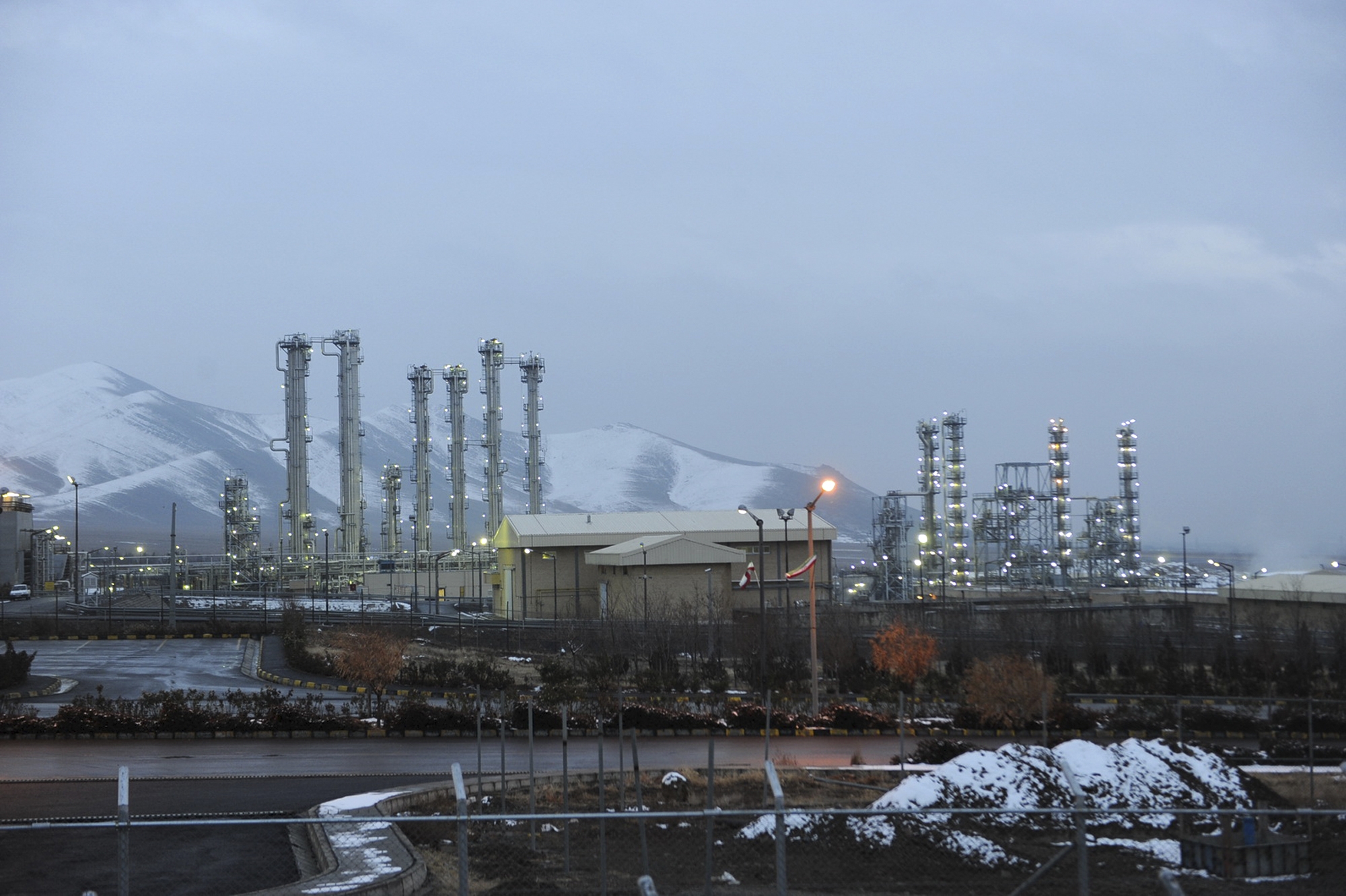 The Middle East Institute was pleased to host a discussion of expectations across the region following Iran's agreement with the P5+1 on its nuclear program. The historic deal may end Iran's status as a pariah state, particularly in capitals outside the region. How have leaders in Tehran indicated they may proceed? How do the Arab states and Turkey view the implications of an Iran empowered by sanctions relief and diplomatic normalization? How might regional states react if Iran steps up its interventions in Yemen, Syria, Iraq, and elsewhere? And what actions are America's allies in the region likely to want of the United States in managing Iran?

Robert S. Ford
Senior Fellow, The Middle East Institute
Robert Ford is a senior fellow at MEI and is engaged in MEI’s Track II dialogues initiative. He served for 30 years in the State Department and Peace Corps, finishing his career as the U.S. ambassador to Syria from 2011 to 2014. He previously served as U.S. ambassador to Algeria (2006-2008), deputy ambassador in Iraq (2008-2010), senior political advisor to the U.S. ambassador to Iraq (2004-2006), and deputy chief of mission in Bahrain (2001-2003). Ambassador Ford’s earlier postings were in Egypt, Turkey, Cameroon, and in Algeria during its civil war. He received the Presidential Honor Award for his leadership of the American embassy in Damascus, and was recognized in 2014 with the Secretary of State’s Distinguished Service Award, the State Department's highest award. In 2012, he received the annual Profile in Courage award from Boston’s John F. Kennedy Library for his defense of human rights in Syria.

Thomas W. Lippman
Adjunct Scholar, The Middle East Institute
Thomas W. Lippman is an award-winning author and journalist who has written about Middle Eastern affairs and American foreign policy for more than three decades, specializing in Saudi Arabian affairs, U.S.- Saudi relations, and relations between the West and Islam. He is a former Middle East bureau chief of the Washington Post, and also served as that newspaper's oil and energy reporter. Throughout the 1990s, he covered foreign policy and national security for the Post, traveling frequently to Saudi Arabia and other countries in the Middle East. In 2003 he was the principal writer on the war in Iraq for Washingtonpost.com. He newest book, Hero of the Crossing: How Anwar Sadat and the 1973 War Changed the World, is set for release in January 2016.

Gönül Tol
Founder and Director, Center for Turkish Studies, The Middle East Institute
Gönül Tol is the founding director of the Middle East Institute’s Center for Turkish Studies. She is also an adjunct professor at George Washington University’s Institute for Middle East Studies. She received her Ph.D. degree in Political Science from Florida International University, where she was a graduate fellow at the Middle East Studies Center. She previously worked at the U.S. representative office of the Turkish Industry and Business Association (TUSIAD), and has lectured as an adjunct professor at the College of International Security Affairs at the National Defense University.

Paul Salem
Vice President for Policy and Research, The Middle East Institute
Paul Salem (moderator) is vice president for policy and research at The Middle East Institute. He focuses on issues of political change, democratic transition, and conflict, with a regional emphasis on the countries of the Levant and Egypt. Salem writes regularly in the Arab and Western press and has been published in numerous journals and newspapers. Salem is the author of a number of books and reports on the Middle East, including in 2013 Broken Orders: The Causes and Consequences of the Arab Uprisings and "Iraq's Tangled Foreign Relations” (a Carnegie Middle East Center Report). Prior to joining MEI, Dr. Salem was the founding director of the Carnegie Middle East Center in Beirut, Lebanon between 2006 and 2013.  From 1999 to 2006, he was director of the Fares Foundation, and in 1989 he founded and directed the Lebanese Center for Policy Studies, Lebanon's leading public policy think tank.