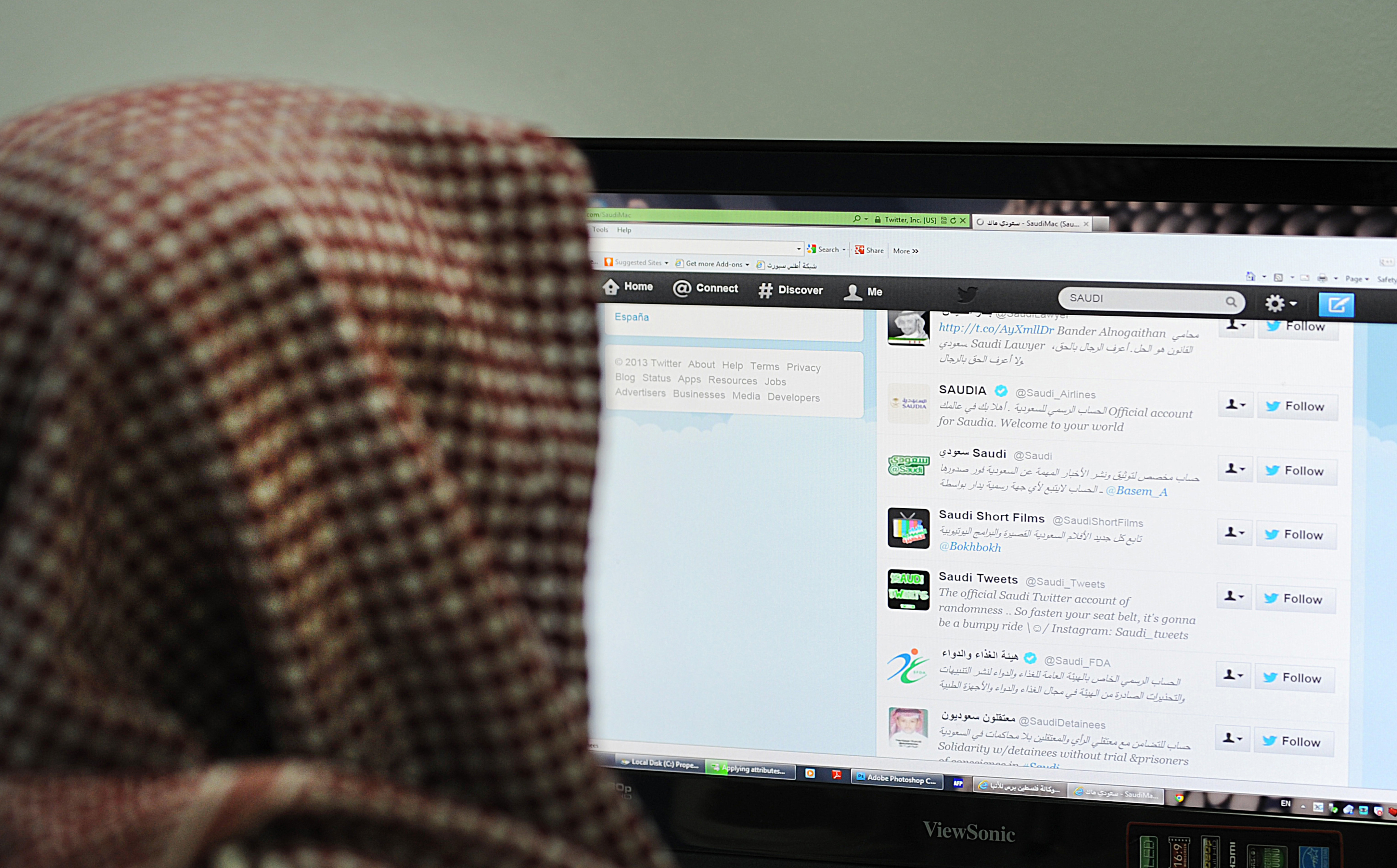 Post-9/11, concerns over governmental stability, political extremism, and terrorism drove a surge in security-minded surveillance worldwide. Following the regional diffusion of social media and the Arab Spring a decade later, the pendulum in the Middle East swung back towards individual liberty and privacy. Today, the tension between these two poles is tighter than ever, as cutting-edge and intrusive surveillance programs in China and Singapore have proven effective if not essential to tracking and thwarting the spread of the novel coronavirus pandemic.

MEI is pleased to announce a panel which will seek to address several questions around censorship and surveillance in the Middle East: What purposes do they intend to serve, and are they effective? What are the excesses and human implications of these practices? Can censorship and surveillance play a responsible role in containing disinformation and thwarting disease, or are they doomed to be abused by the powers that be? And what will the future of these technologies look like in the region, as the age of interconnectedness allows governments to learn from one another, for better or worse?

Marc Owen Jones
Assistant professor, Hamad bin Khalifa University
Marc Owen Jones is currently an assistant professor in Middle East Studies and Digital Humanities at Hamad bin Khalifa University, Doha. Jones received his BA in Journalism, Film and Broadcasting from Cardiff University in 2006, and a CASAW-funded MSc in Arab World Studies from the University of Durham in 2010. He recently completed his PhD (funded by the AHRC/ESRC) in 2016 at Durham, where he wrote an interdisciplinary thesis on the history of political repression in Bahrain. Jones’ research spans a number of topics, from historical revisions, postcolonialism, de-democratization and revolutionary cultural production, to policing, digital authoritarianism and human rights.  Jones is particularly interested in strategies of control that affect people’s life chances in the service of elite power maintenance. Prior to joining HBKU, he was a Lecturer in Gulf History at Exeter University, where he remains an Honorary Research Fellow. Before that, Jones won a Teach at Tuebingen award, and wrote and delivered an MA module in Gulf Politics at Tuebingen University’s Institute for Political Science. At the moment, he is working on a number of topics, including propaganda and Twitter bots, mapping sectarian hate speech, and archival work related to Bahrain and land appropriation.

Sahar Khamis
Associate professor, University of Maryland
Sahar Khamis is an Associate Professor in the Department of Communication at the University of Maryland, College Park. She is an expert on Arab and Muslim media, and the former Head of the Mass Communication and Information Science Department in Qatar University. Khamis holds a Ph.D. in Mass Media and Cultural Studies from the University of Manchester in England. She is a former Mellon Islamic Studies Initiative Visiting Professor at the University of Chicago. She is the co-author of the books Islam Dot Com: Contemporary Islamic Discourses in Cyberspace (Palgrave Macmillan, 2009) and Egyptian Revolution 2.0: Political Blogging, Civic Engagement and Citizen Journalism (Palgrave Macmillan, 2013), and the co-editor of the book: Arab Women’s Activism and Socio-Political Transformation: Unfinished Gendered Revolutions (Palgrave Macmillan, 2018). Additionally, she authored and co-authored numerous book chapters, journal articles and conference papers, regionally and internationally, in both English and Arabic. She is the recipient of a number of prestigious academic and professional awards, as well as a member of the editorial boards of several journals in the field of communication, in general, and the field of Arab and Muslim media, in particular. Khamis is a media commentator and analyst, a public speaker, a human rights commissioner in the Human Rights Commission in Montgomery County, Maryland, and a radio host, who presents a monthly radio show on “U.S. Arab Radio” (the first Arab-American radio station broadcasting in the U.S. and Canada).

Mohammed Soliman
Non-resident scholar, MEI
Mohammed Soliman is a non-resident scholar with the Middle East Institute’s Cyber Program. His work focuses on the intersection of technology, geopolitics, and business in the Middle East and North Africa (MENA), and his extensive, cross-sectoral network throughout the region informs his analysis. Previously, he worked as an analyst and columnist for Tahrir News, al-Maqal, and al-Masry al-Youm in Egypt. A native of Cairo, Egypt, Mohammed earned his Master of Science in Foreign Service with distinction from Georgetown University in 2019 and an Soliman certificate from the Institute for the Study of Diplomacy in International Diplomacy. While at Georgetown, he chaired the Georgetown MENA Forum, where he hosted policy practitioners, diplomats, and academics to discuss the region’s key trends and challenges. Soliman was a Huffington fellow at the Institute for the Study of Diplomacy, where he researched and wrote a thesis on “How the Gulf Crisis Complicates the US Iran Strategy.” He was also a Junior Centennial Fellow at the School of Foreign Service, through which he helped research and manage the logistics of a future publication on the experiences of former president of Liberia, Ellen Johnson Sirleaf.

Michael Sexton, moderator
Fellow and director of the Cybersecurity Initiative, MEI
Mike Sexton is a fellow and director of the Cybersecurity Initiative at the Middle East Institute. His work focuses on the intersection of cyber technology, international security, and governance in the Middle East. Mike previously served as Senior Fellow and Associate Director of the Qatar-America Institute, as Senior Analyst at the Chertoff Group, and as Data Manager at the Chicago Project on Security and Threats. Mike has published articles and reports on cyber attacks, cryptography, and their implications for national security, human security, and international norms. He also serves as a Managing Editor for Charged Affairs, the official journal of Young Professionals in Foreign Policy. He is CompTIA Security+ certified.