Conflict between Azerbaijan and Armenia: Scope and Implications 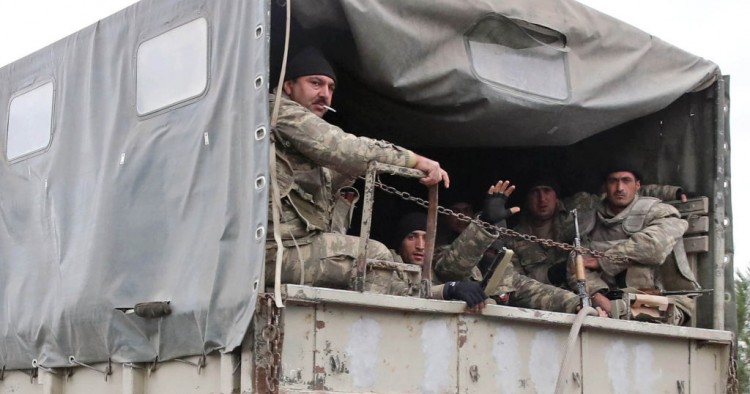 The military conflict between Armenia and Azerbaijan has entered its fourth week. The scope of the war has not been limited to the boundaries of the combat zone, resulting in human loss and destruction of civil infrastructure. The region’s important network of energy infrastructure, including oil and gas pipelines, are not immune to this latest round of fighting. The military confrontation is taking place in proximity to the critical energy infrastructure that connects the Caspian basin with the European markets. Can the fighting cause disruption to oil and gas flows to the West? What could potential disruption mean for global markets? Can the Southern Gas Corridor be prevented from being launched by the end of this year as had been planned? What are the interests of regional stakeholders such as Turkey, Georgia, Russia, Iran and others that are either energy exporters, consumers or transit nations for Caspian hydrocarbons. And finally, what are the interests of the United States in this conflict and its impact on the energy markets?

The Middle East Institute Frontier Europe Initiative is pleased to host a panel to discuss these issues.